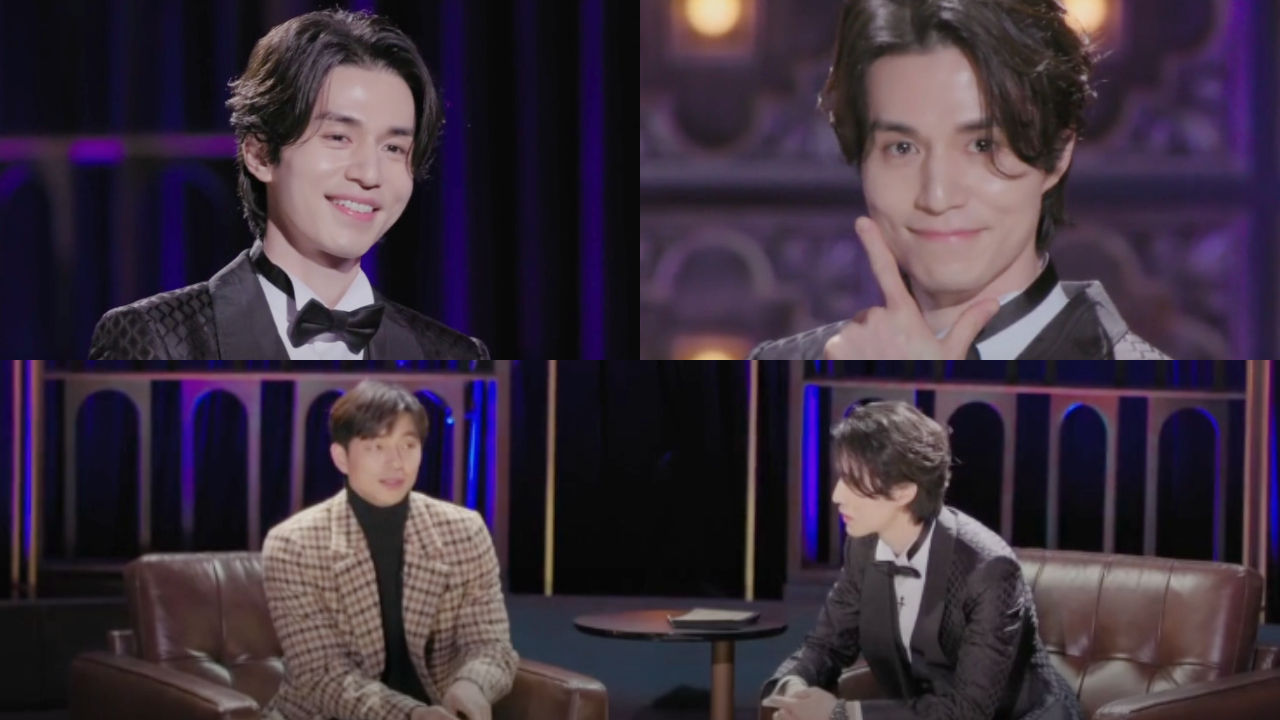 Actor Lee Dong Wook shared why he decided to host his very own talk show.

During the press conference, one reporter asked Lee Dong Wook, "I would like to know why you decided to host this talk show and why you want to talk so much. The name of the show tells us that you want to talk, so..."

Lee Dong Wook laughed at the reporter's interesting question, then gave his honest answer, "Most of all, I live alone, so I don't really get lots of opportunities to talk to people."

He continued, "The reason why I made the decision to host the talk show was because I wanted to show everyone the real me. I'm always acting, you know. I don't get to show myself much, and I believed by hosting this talk show, I would be able to do that."

The actor went on, "I've actually always had a dream of becoming a talk show host ever since when I was little. So, this was kind of like a dream come true for me."

He added, "Besides, I used to host 'Strong Heart' with entertainer Shin Dong-yup. At that time, I heard various stories from the guests. What I realized then was that their experience as well as opinions helped me in many ways. They helped me with my acting as well."

The first episode of 'Because Lee Dong Wook Wants to Talk' featuring actor Gong Yoo as a guest is scheduled to be aired on December 4 at 10PM KST.