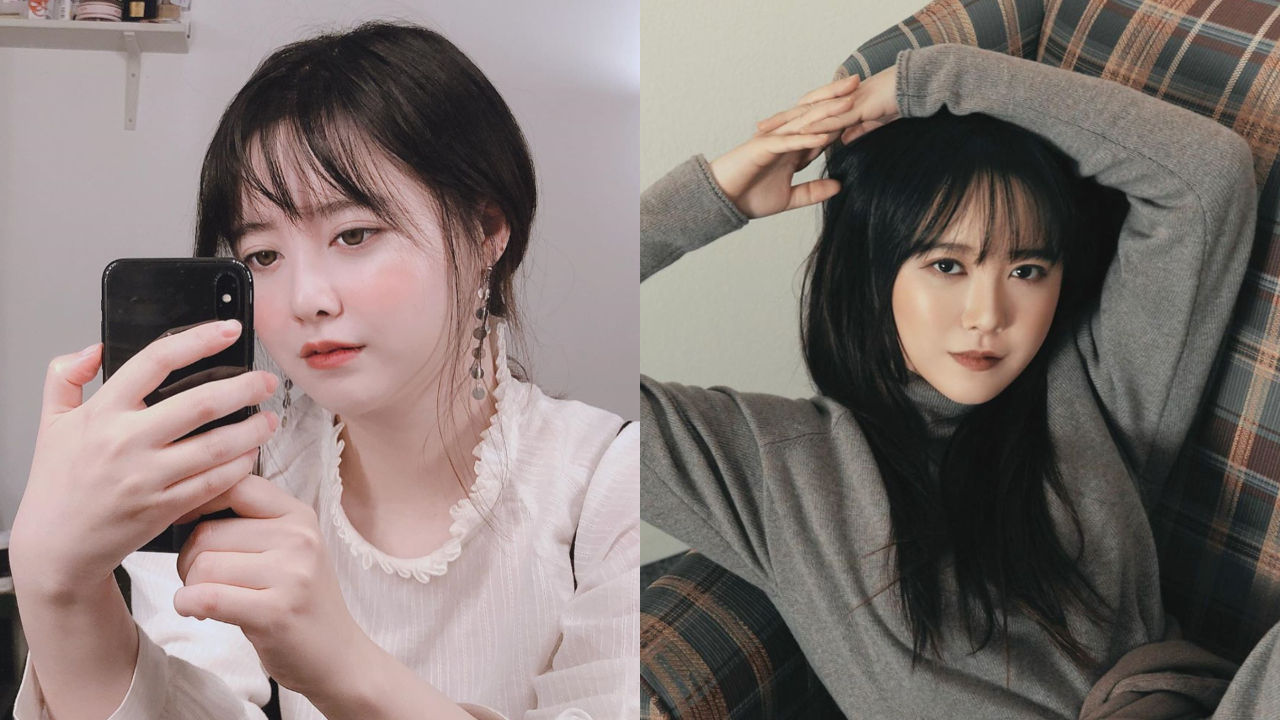 Actress Koo Hye Sun opened up about her feelings of having a marriage dispute with actor Ahn Jae Hyeon.

On November 26, Koo Hye Sun sat down for an interview with Women's DongA magazine where she candidly shared her thoughts.

Koo Hye Sun said, "I regret a lot of things that I have done after the (divorce) news, and I also can't understand some of my actions. But I think it was difficult for me to endure such strong feelings of disliking someone."

She continued, "I could not forgive him (Ahn Jae Hyeon) because he was someone I really trusted. I've now become peaceful though. I tried not to think about it because I need to recreate my life for the future."

Then Koo Hye Sun looked back on her marriage life with Ahn Jae Hyeon.

She said, "There weren't that many bad days. There was nothing to fight about, and we didn't do things the other person didn't like. [...] He never shouted at me, always smiled, and we lived an ordinary life."

Koo Hye Sun mentioned Ahn's attitude has changed once he was cast in his new drama 'Love with Flaws'.

She added, "I didn't work a lot after getting married. I regressed while my husband was busy building up his career. I felt abandoned."

About their divorce lawsuit, Koo Hye Sun commented, "We have to get a divorce for sure. There is no reason for him to see me again."