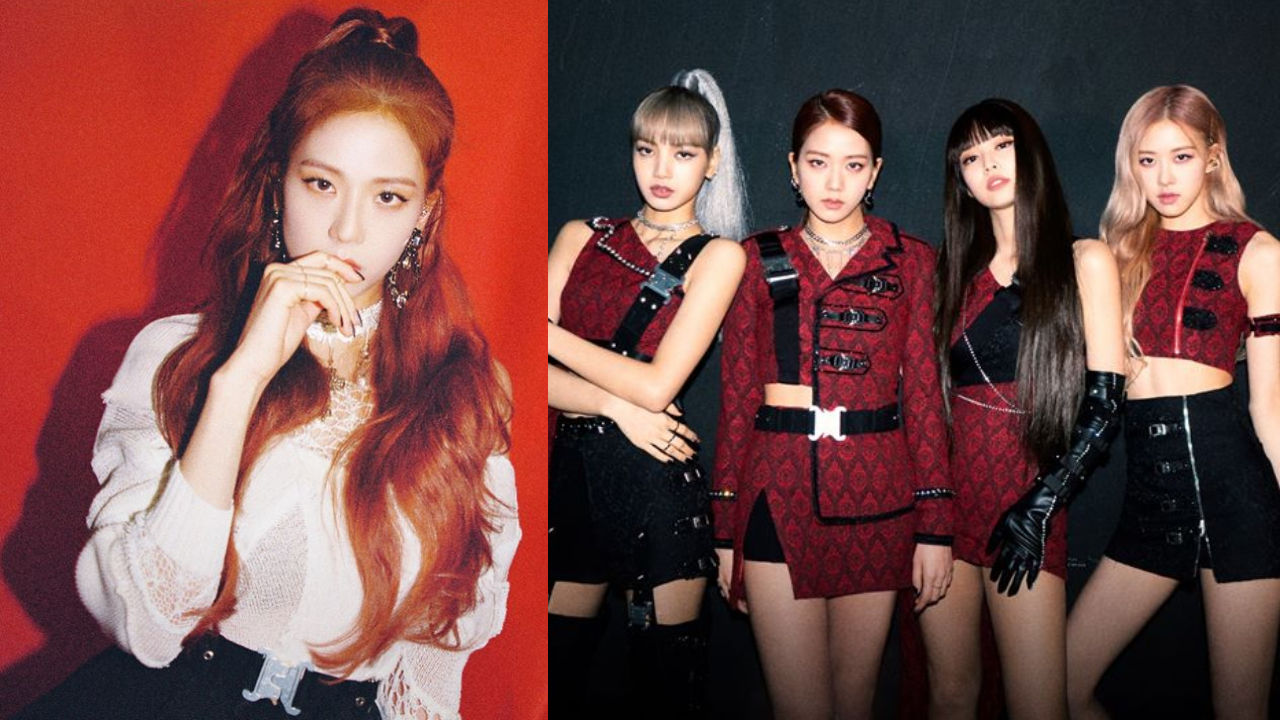 K-pop girl group BLACKPINK's member JISOO revealed a story when SM Entertainment's casting director try to recruit her when she was training at YG Entertainment.

In this episode, JISOO shared how she almost ended up debuting under SM Entertainment instead of her current management agency YG Entertainment.

JISOO said, "One day, I went to 'YG Family Concert' with my fellow trainees. There, this person came up to me and asked, 'What are your thoughts on becoming a K-pop star?'"

She continued, "At that time, I was one of the trainees who YG kept away from the public and media. So, I obviously had to keep that a secret as well. I wanted to tell him/her that I was a trainee at YG. As I couldn't, I just said, 'Sorry, I'm not interested.'"

JISOO went on, "But he/she wouldn't give up. He/she was like, 'I work for SM Entertainment. It would be great if you joined us.'" I had to refuse the offer again."

She wrapped up the story by saying, "Then, I think the casting director had read that I might be a trainee already, because after that, he/she asked me which agency I was training under. I repeatedly apologized until he/she eventually left."