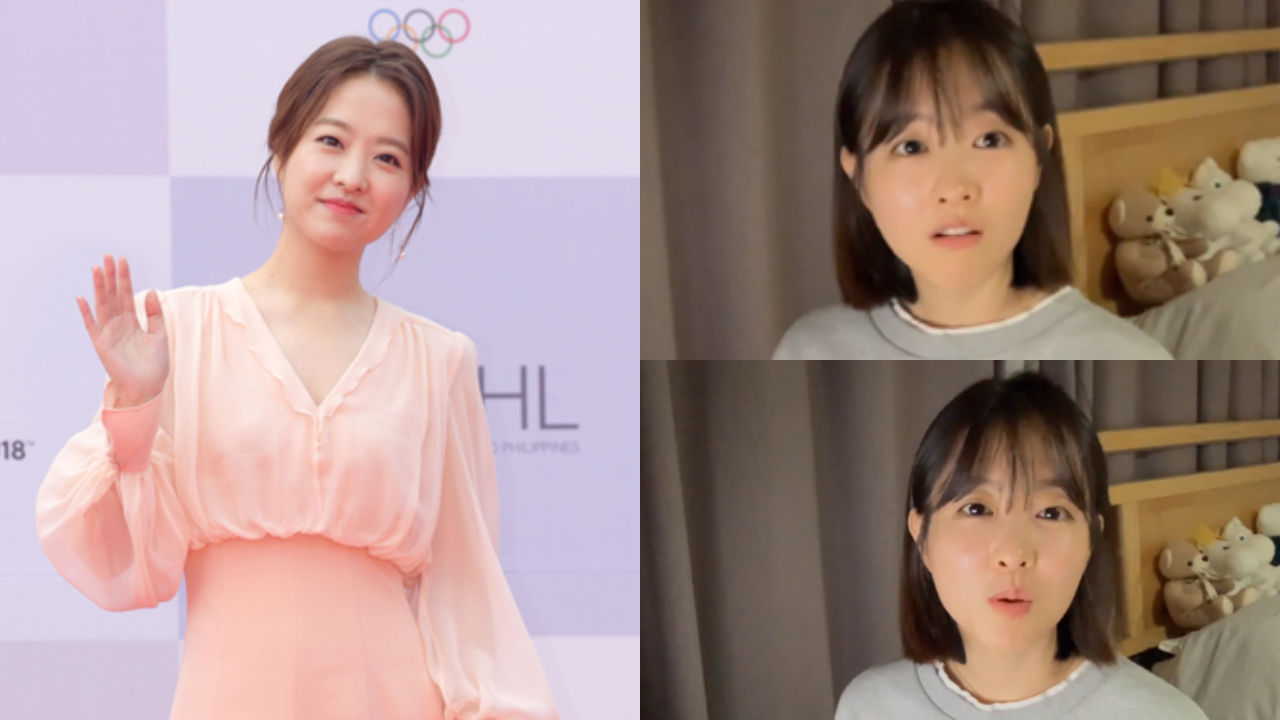 Actress Park Bo Young will be taking a temporary break from all activities in order to recover from injury.

On November 12, Park Bo Young held a live broadcast to let her fans know that she will be taking a short hiatus due to an arm injury she suffered in the past.

During the live broadcast, which lasted more than two hours, Park Bo Young said that her arm has been hurting for a long time.

She said, "My arm is in a painful condition. It was injured a long time ago, but I haven't been able to treat it well. I can finally get some treatment now."

She continued, "I should be wearing a cast, but I took it off for today. They said that I have to wear it for about six months. If you see me in public, you will probably be able to see me wearing the cast."

Park Bo Young then informed her fans that she will be taking a break from all activities to focus on the recovery.

She went on, "I will be taking a break for my health. It wasn't something that I can coordinate myself. I think it will take a long time before I will be able to return."

She also expressed her frustrations at the situation, saying, "Some might say something about my break, but I can't help it. I was told to get a hold of myself, but it's really difficult. I'm also sad. Please don't be too hard on me. I'll come back with many projects once I get healthy again."

Park Bo Young's management agency Fides Spatium also confirmed her hiatus on November 13 and explained, "Park Bo Young received treatment after injuring her arm while filming in the past, and she recently received surgery to remove the scar on her arm."

Her last project before the announcement was a tvN drama 'Abyss', which was aired this summer.