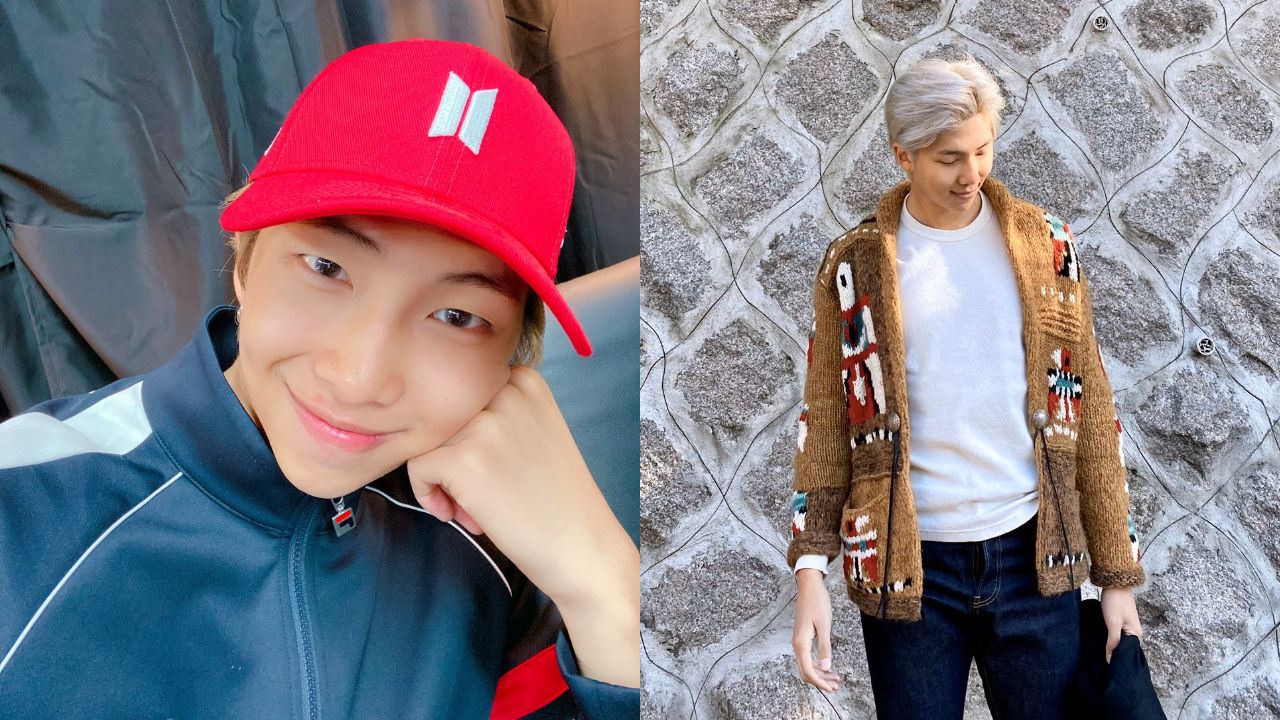 The story of a man who happened to sell his pants to RM of K-pop boy group BTS went viral online.

Recently, an anonymous user shared a tweet of two screenshots of text messages with a caption that says, "I think BTS' RM just bought a pair of pants from me."

In the screenshots, RM asks if he could buy his pants and letting the seller know that he will transfer the money around 3PM.

Later on, RM replies, "I paid. Is the delivery fee included?" and gives his address to the seller for delivery.

Fans were surprised to see RM actually used his real name Kim Namjoon that he probably didn't think of getting noticed by his name.

The seller later sent a screenshot of a receipt with a text to RM, saying, "Hope you enjoy the pants! If I may ask, are you BTS' RM? It's my rough guess from your address and name."

He continued, "I knew you enjoy wearing Visvim (the pants' brand), and it's truly an honor for me to sell this to you. If the question bothers you, there's no need for reply. Have a good one!"

To this, RM simply replied, "Thank you," with two smiley emojis.

The seller later shared photos of RM wearing the pair of pants he sold, back when BTS joined the pre-recording of KBS' 'Music Bank' back in April.

Upon hearing this story, fans commented, "So humble. I mean, he could literally buy the entire store!", "Both of them are so polite to each other. Thank you for sharing this story by the way.", "That's our leadernim!", and more.