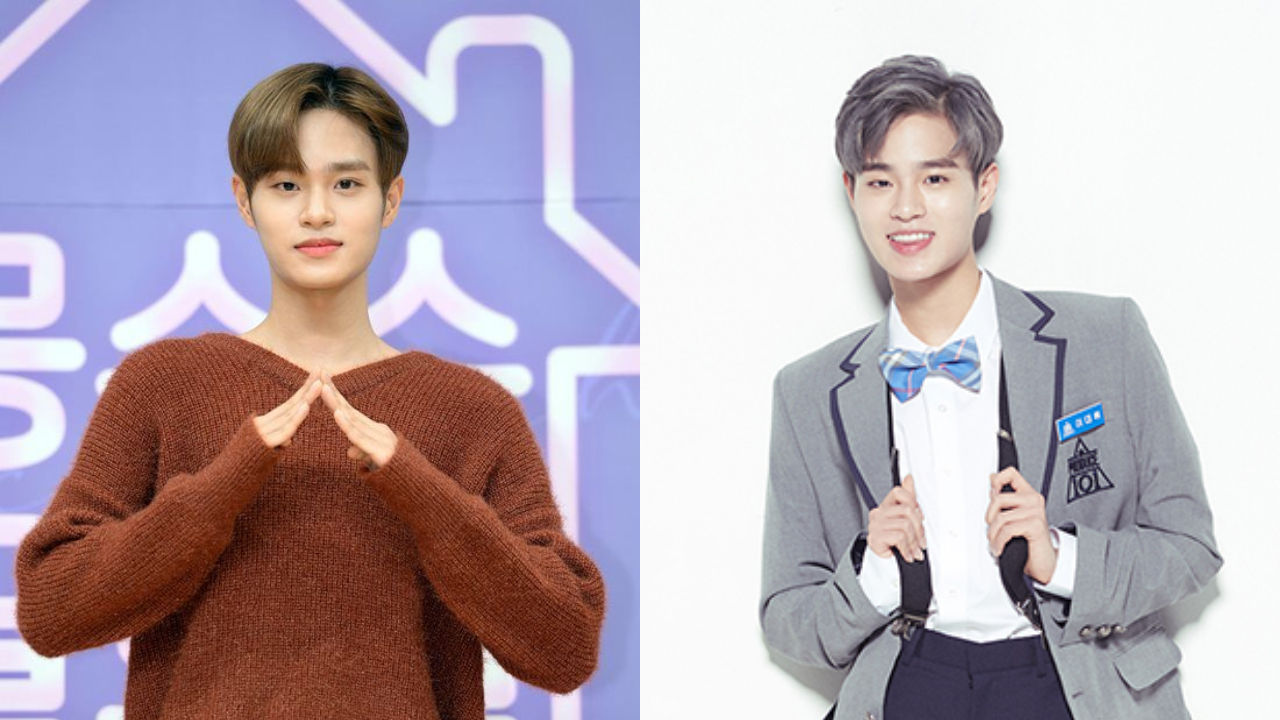 DAE HWI attended the event as the lead actor of the upcoming web drama, expanding his horizons as a promising actor.

During the press conference, one reporter asked DAE HWI, "As a former member of Wanna One, what do you think about the recent controversy over 'Produce X 101'?"

To this, DAE HWI shared his thoughts by saying, "In fact, I received the same question at the showcase (AB6IX's). It really hurts my heart because the problem is snowballing."

He continued, "It's a pity that the members' hard work seems to fade out. I hope they get through the hard times well."

Meanwhile, 'Monchouchou Globalhouse' is set to premiere on November 12 on SBS, NAVER TV, and YouTube.