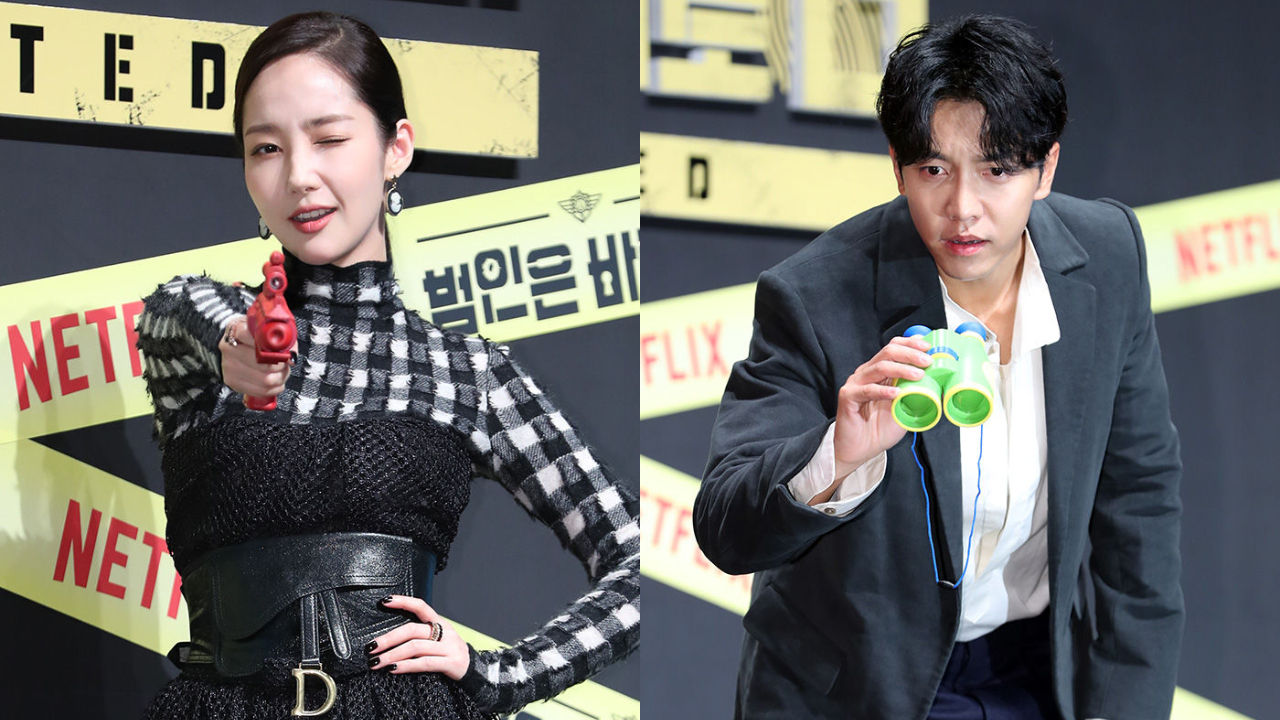 At the press conference, reporters asked them how they felt about having Lee Seung Gi on the team this season instead of actor Lee Kwang Soo.

Park Min Young answered, "It was actually really nice. I mean, it was cool to have Kwang Soo with us as well, but I just liked the fact that someone around my age had joined our team."

She added, "I've met him several times at awards ceremonies in the past, but was able to became close to him through 'BUSTED 2'."

Meanwhile, the first episode of 'BUSTED 2' is set to be released on November 8.