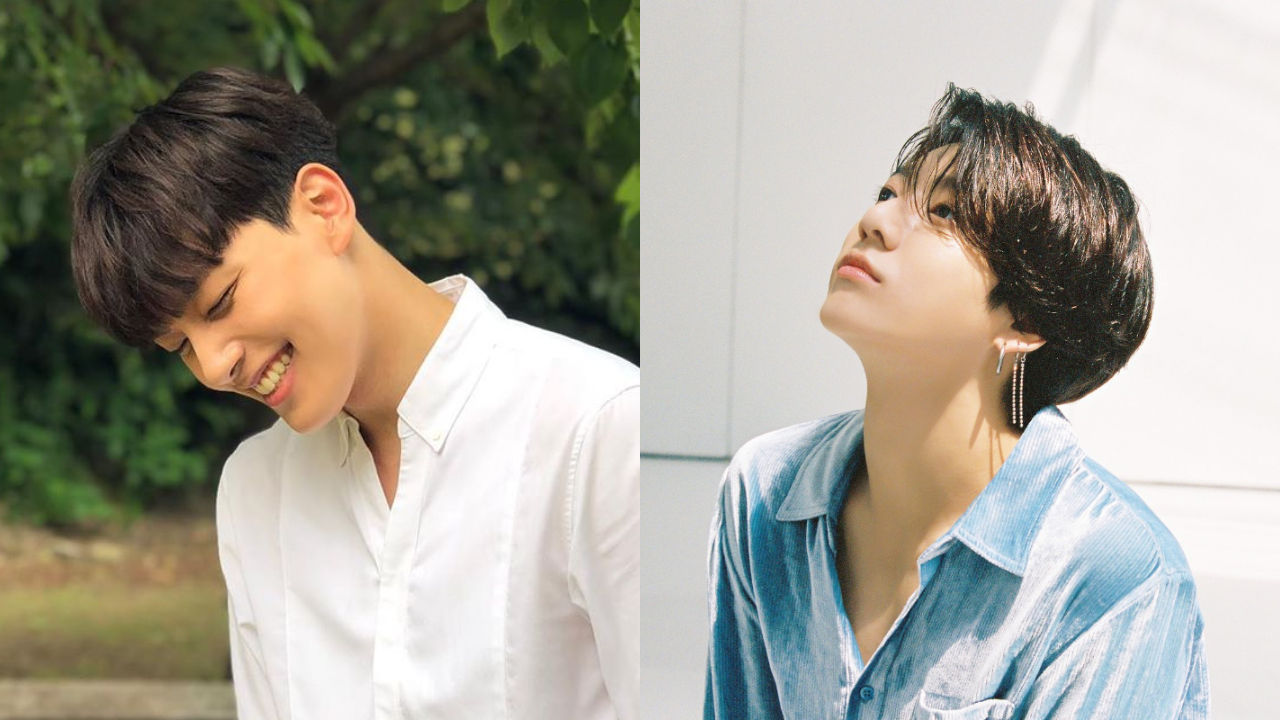 During his recent interview with a Japanese magazine, Yeo Jin Goo was asked how he became close to JUNGKOOK.

The interviewer said, "In the entertainment industry, we heard that you are close to BTS JUNGKOOK. It's a bit unexpected."

To this, Yeo Jin Goo said, "Yeah, I've recently begun making friends in the entertainment industry. JUNGKOOK is actually a friend of my friend. That friend is neither an actor nor an idol singer, but that's how I was introduced to JUNGKOOK."

Yeo Jin Goo shared that it felt good to get to know someone who is in his age and from the same industry.

He continued, "When I realized that he (JUNGKOOK) and I are the same age, I was able to open up to him really quickly. I've never had any actor friends who are my age before. JUNGKOOK and I get along pretty well because we share similar personality."

Earlier this year, fans discovered that Yeo Jin Goo and JUNGKOOK are actually good friends to each other after photos of them sending supportive coffee trucks to their drama filming site and BTS' fan meeting venue were shared online.