[SBS Star] VIDEO: HyunA Looks So Beautiful Without Make-up that Everybody Is Going "Wow"

[SBS Star] VIDEO: HyunA Looks So Beautiful Without Make-up that Everybody Is Going "Wow" 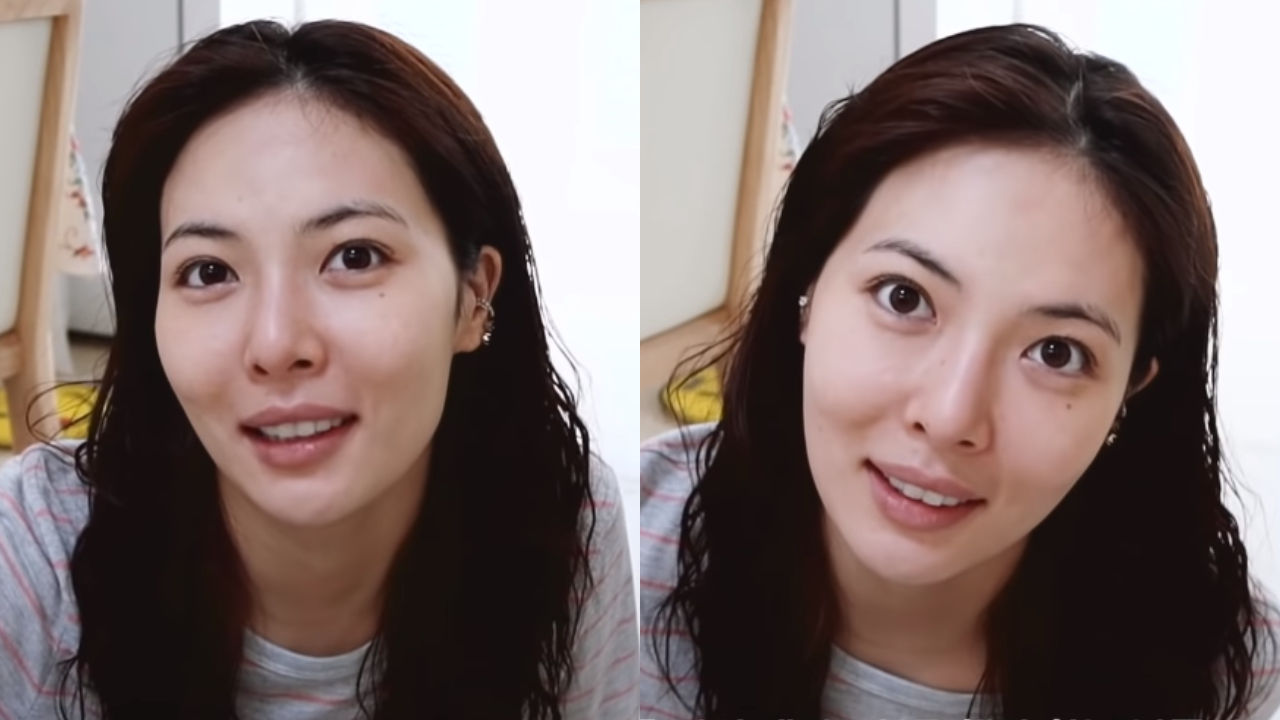 K-pop artist HyunA proved that her beauty shines whether she has make-up or not.

In the video, HyunA was sitting in front of the camera right after getting out of a shower.

HyunA said, "I usually don't put make-up on my day off, because I have make-up on like 360 days a year."

Not a long while later, she was done with her skin make-up.

After that, she headed to a beauty salon to get her eye make-up professionally done instead of doing it herself.

HyunA looked flawless in every way with the final look of the day.

When fans saw this video, they could not stop going on about how she looked gorgeous with her make-up, but also without it.

Some even concluded that she looked much better without make-up.