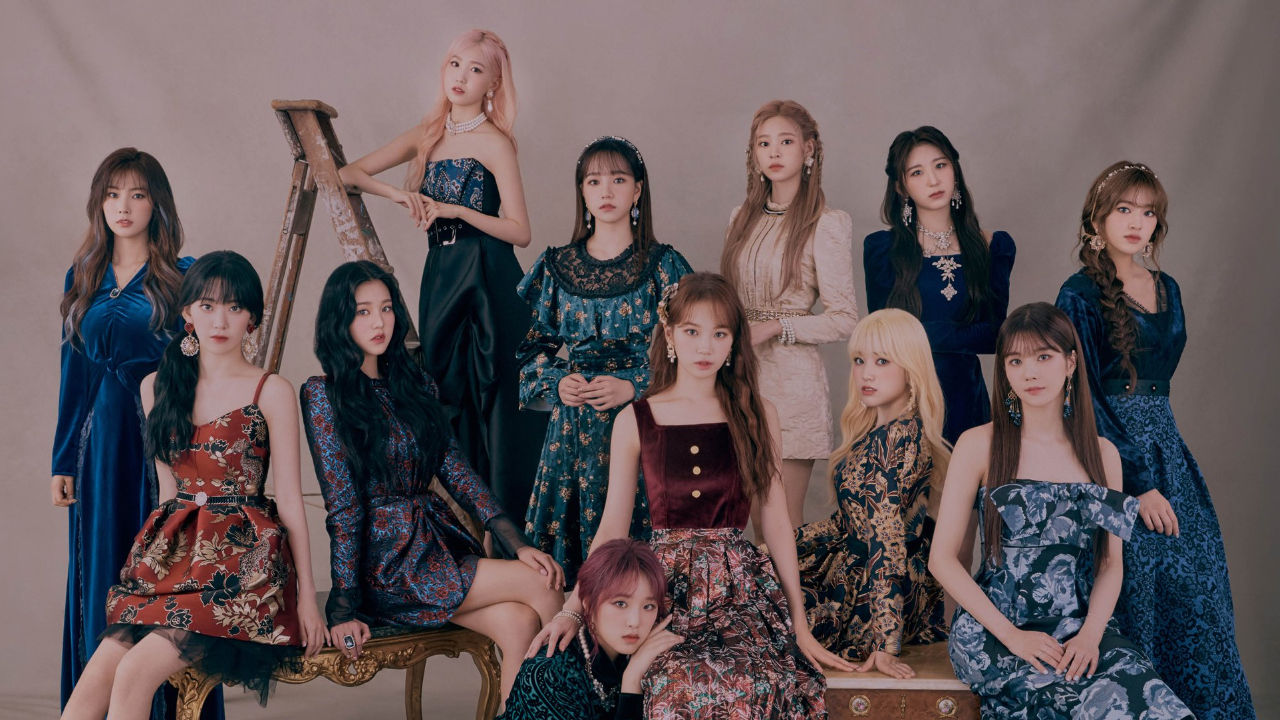 On November 7, IZ*ONE's management agency Off The Record Entertainment officially announced the cancellation of IZ*ONE's 'BLOOM*IZ' comeback showcase, which was planned to take place on November 11.

The agency briefly told media, "We are letting you know that IZ*ONE's showcase, which was planned for November 11, has been canceled. We ask for your understanding."

The announcement did not give any specific reason for the cancellation, but the public are speculating that it is related to 'Produce' series director Ahn's recent arrest.

It has been newly discovered that the director had admitted to the manipulation of the final rankings of 'Produce 48' and 'Produce X 101' during his police questioning.

IZ*ONE, the final 12-member project group of 'Produce 48', is scheduled to make a comeback with the group's first full album 'BLOOM*IZ' on November 11 at 6PM KST.

Although the showcase has been canceled, the album will reportedly be released as planned.

(Credit= Off The Record Entertainment, Mnet)