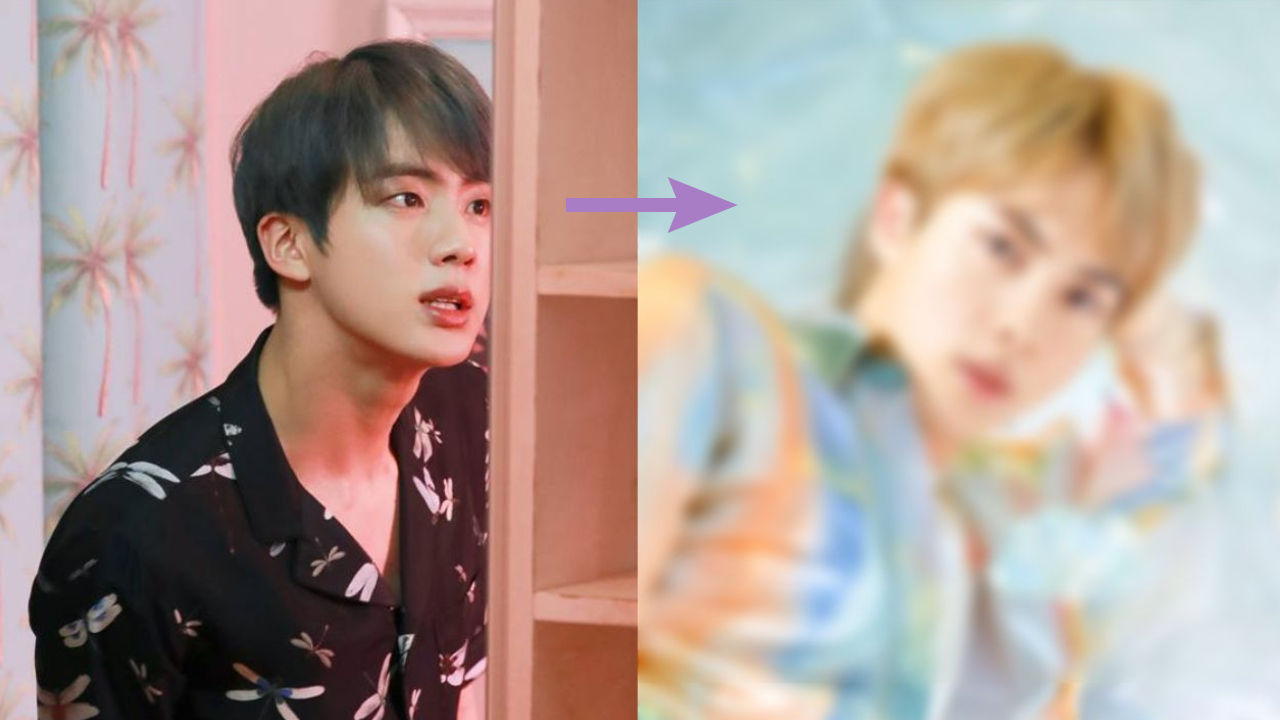 JIN of K-pop boy group BTS pulled off a mullet look so perfectly that his fans are dying to see more pictures of him with the hairstyle.

Although the unveiled previews show a tiny bit of BTS' new photos, fans noticed a huge difference in JIN's hairstyle.

This is the first time for JIN to try a mullet look since his debut, and the hairstyle certainly helped his 'Worldwide Handsome' appearance to stand out even more.

Fans commented, "It's a clip-on, right? But still it looks so great on him.", "Wow. He pulled off the hairstyle like no other.", "JIN always looks so handsome with every hairstyle."

Meanwhile, the pre-orders for BTS 2020 Season's Greetings takes place on November 5 until November 11.