대메뉴 리스트
[SBS Star] VIDEO: LUCAS Panics After Realizing He Does Not Have SuperM's Ring on His Finger
LIVE 제보하기

[SBS Star] VIDEO: LUCAS Panics After Realizing He Does Not Have SuperM's Ring on His Finger 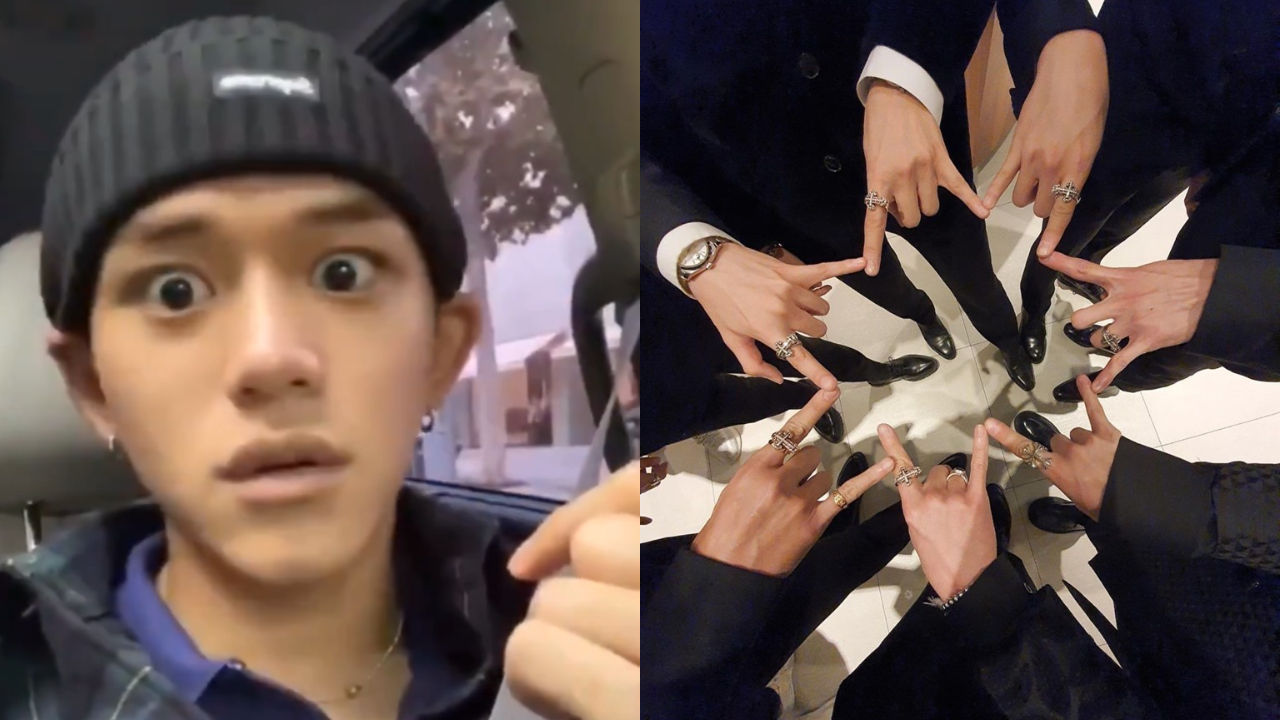 K-pop boy group SuperM's member LUCAS panicked after realizing he did not have the group's ring on his finger.

At one point during the live broadcast, LUCAS got excited and made the sign of the horns with his left hand.

In about three seconds later though, he realized his finger where SuperM's ring should be looked very empty.

LUCAS' eyes went big in shock, thinking that he had lost the ring which was only recently given to him by Lee Soo-man―the head of his management agency SM Entertainment.

Then, he turned to the side and asked the person next to him if his stylist might have it.

As the person nodded, LUCAS became relieved and started laughing about how he was scared to bits for a few seconds there.


When fans saw this, they could not stop cracking up as his response was just so real.

They commented, "His face though! It's priceless!", "Oh man, this is the funniest LUCAS moment of the year!", "Yep, we've all been there before." and so on.