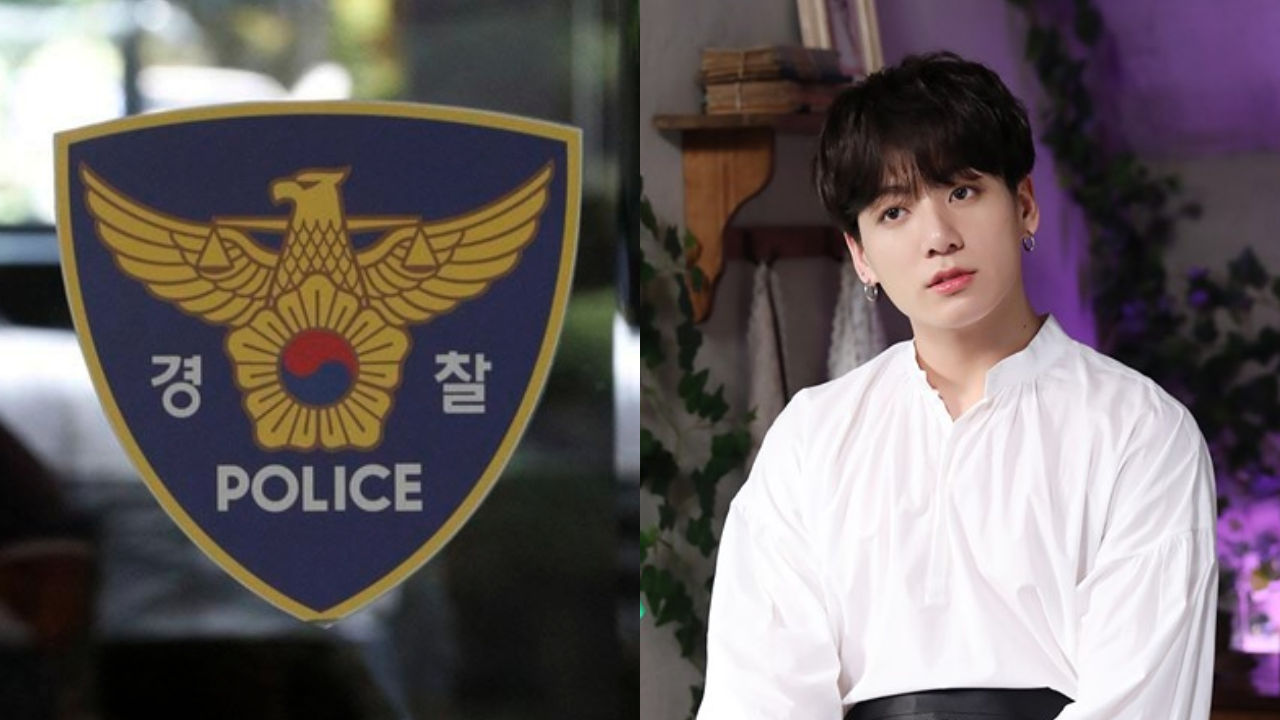 On November 4, Yongsan Police Station stated that JUNGKOOK is currently under investigation after causing a traffic accident.

The car driven by JUNGKOOK crashed into a taxi on a road in Yongsan-gu, central Seoul, and the two went to a nearby hospital for their minor injuries.

After the accident was revealed to the public through news reports, police further informed that they plan to summon JUNGKOOK in the near future for questioning, but the exact date has not been set yet.

They also clarified that the incident occurred at the end of last month, and that JUNGKOOK was not driving under the influence of alcohol.

Meanwhile, BTS' management agency Big Hit Entertainment admitted that JUNGKOOK is the one who caused the car accident due to his mistake, and delivered their apologies to the victim and fans.