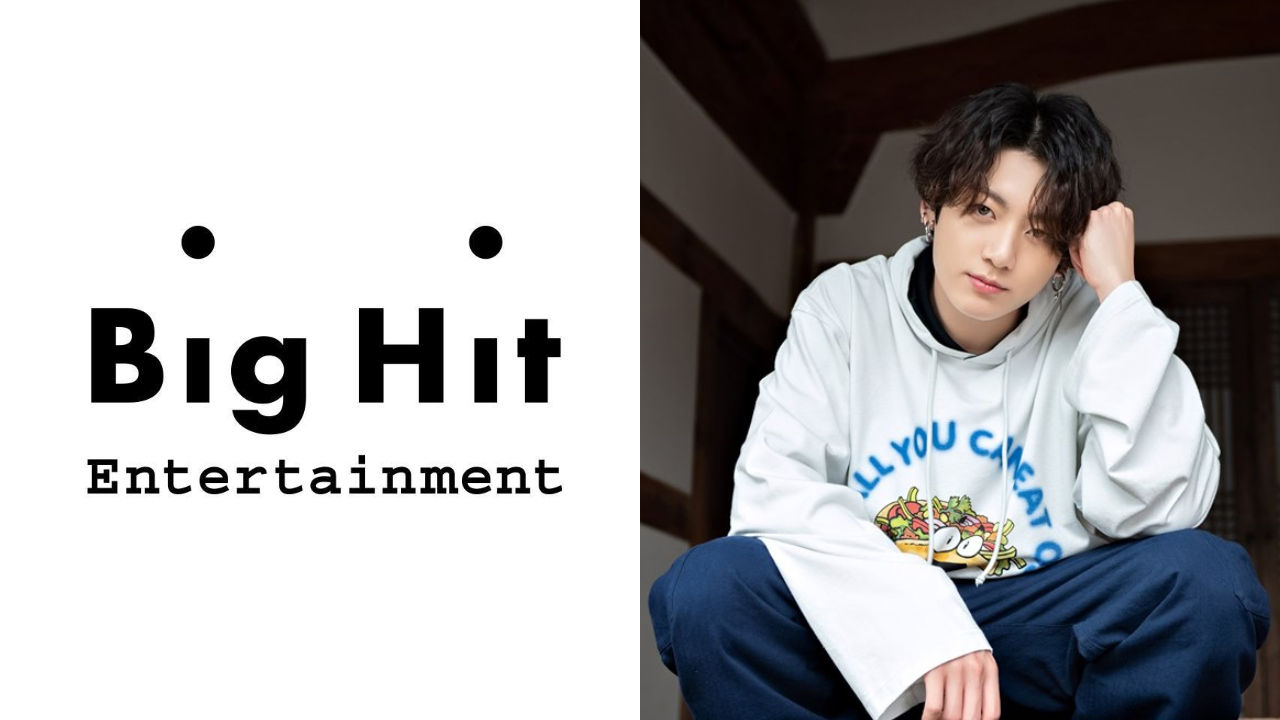 Hello, this is Big Hit Entertainment.

This is our official statement in regard to BTS member JUNGKOOK's traffic accident.

We cannot provide you any details at the moment as the police have not completed their proceedings on this incident.

Last week, JUNGKOOK was involved in a car accident due to his mistake while driving his vehicle.

Neither JUNGKOOK nor the victim was seriously injured.

Immediately after the accident, JUNGKOOK admitted that he violated the Road Traffic Act, carried out on-site handling and police statements in accordance with due process, and the agreement was smoothly completed with the victim.

Once again, we express our apologies to the victim and to the fans for causing worries. Thank you.

Earlier today, it was reported that JUNGKOOK caused a car accident at Hannam-dong, Seoul on November 2.

Both JUNGKOOK and the victim were reportedly suffered minor injuries due to the accident.