[SBS Star] Jung Da-eun Accuses MONSTA X WONHO of Not Paying Her Back; Also Discloses His Shocking Past

[SBS Star] Jung Da-eun Accuses MONSTA X WONHO of Not Paying Her Back; Also Discloses His Shocking Past 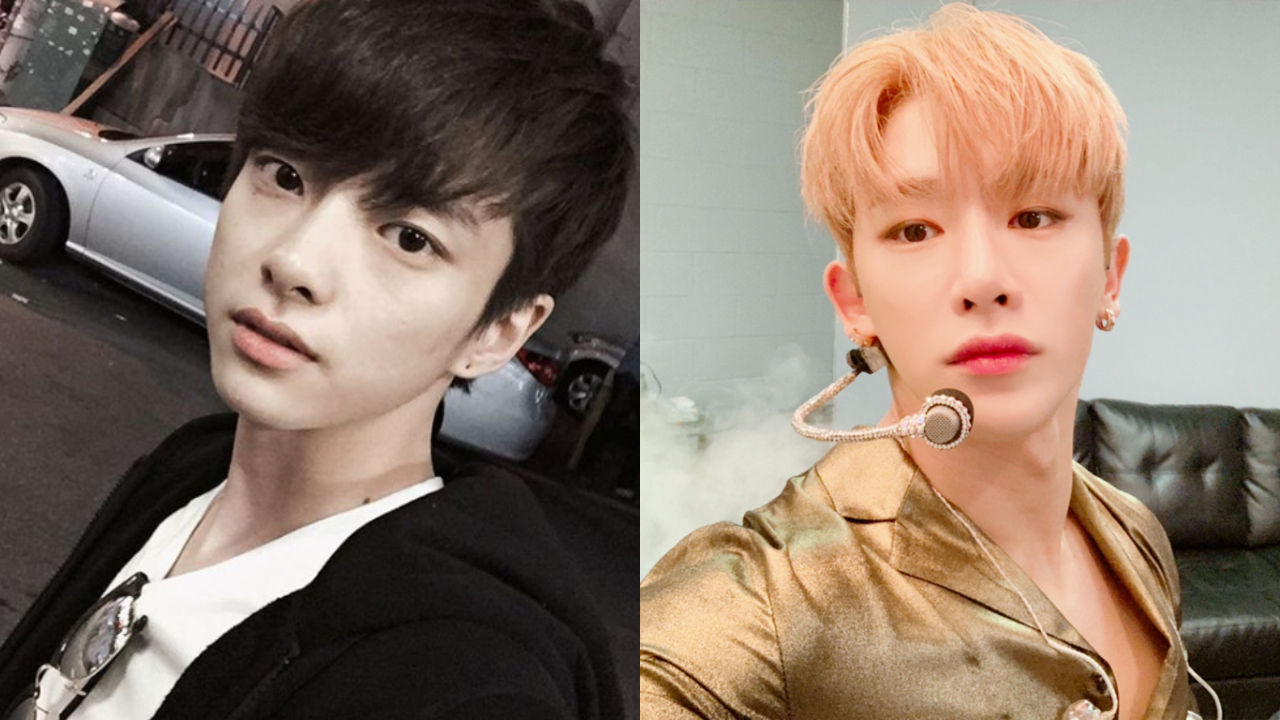 On October 29, Jung Da-eun updated her Instagram with a photo of her watching a television show where WONHO made a guest appearance.

In the caption, Jung Da-eun wrote, "Hey, Ho-seok (WONHO's real name). When are you going to pay me back?"

In no time, Jung Da-eun's friends flooded the comment section with comments laughing about the situation.

Jung Da-eun responded to them by saying, "Man, it annoys me to see his face.", "It's been over six years.", "He didn't even pay back 10 percent of it; I only received 2 million won (approximately 1,700 dollars) from him.", "Every time I find out what his number is, he doesn't respond to me.", and so on.

The agency stated, "What Jung Da-eun had said about WONHO is not true at all. We are considering taking legal action against her for it."

Not long after this, Jung Da-eun shared a screenshot of a text conversation that she had with WONHO's lawyer on her Instagram.

The lawyer introduced himself/herself, then asked, "WONHO told me that he doesn't think he owes you any money. Could you please tell me more details regarding the recent statement you made online?"

Jung Da-eun furiously responded to the lawyer, "Does he really think 2 million won was everything he owed me? We used to live in Yeoksam-dong together, each agreeing to pay half of the rent. But he didn't pay for the rent, so I ended up paying for his half from the deposit that I had paid. That was 10 million won (approximately 8,600 dollars)."

She went on, "Not only that, but he also used to steal my belongings and sell them online, and borrowed 300,000 to 500,000 won (approximately 260 to 430 dollars) from me countless times. He told me that he would pay me back. Until like 2016 though, he repeatedly said his agency hadn't paid him yet."

She added, "Then in the end of 2016, he finally paid me back. But it wasn't all, he only sent me 2 million won over the course of two days. The excuse he made was that his bank only allowed him to send 1 million won at a time."

As if Jung Da-eun's anger had not gone down, she later shared a post on her Twitter exposing WONHO's past that was unknown to the world.

Jung Da-eun wrote, "I know what you did in 2008. You were in Suwon Youth Detention Center for theft. That's a criminal record right there, isn't it?"

She continued, "There are a lot more to come, guys. This is just a start."

Jung Da-eun and WONHO appeared on a popular 2009 reality show 'Allzzang Generation' together and have dated each other for some time after that.