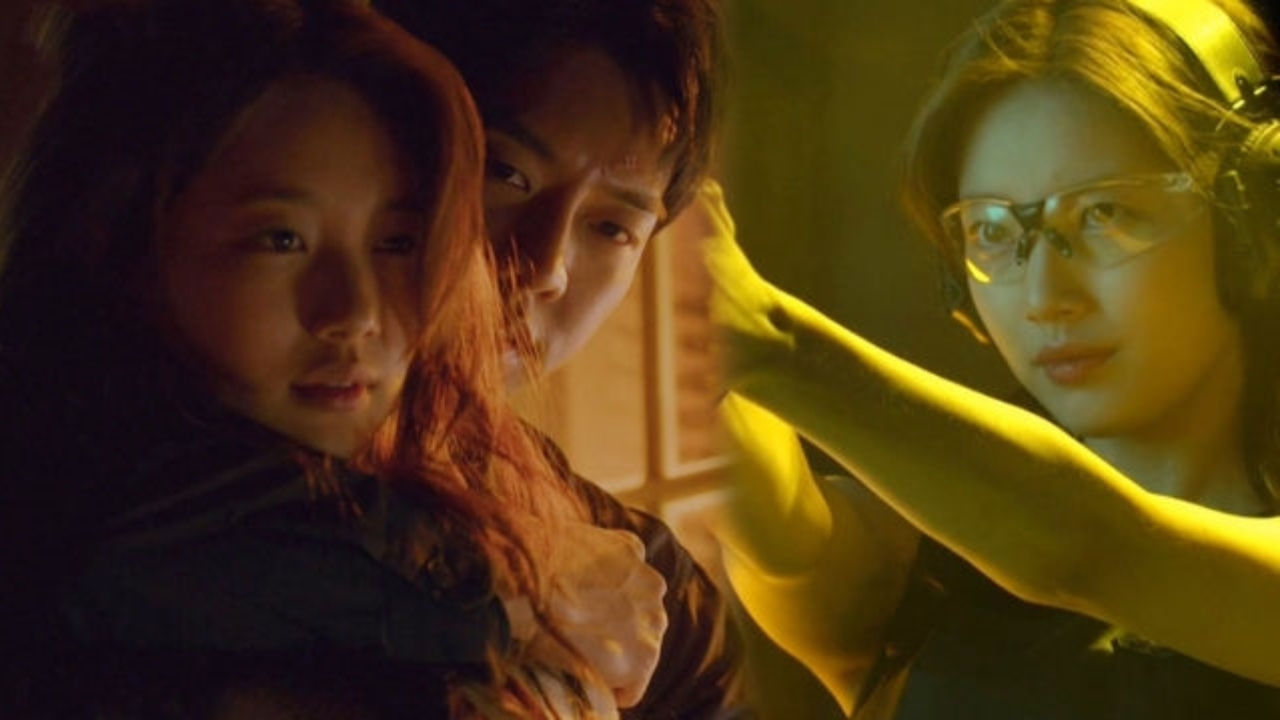 Emphasizing his admiration for Suzy, Lee Seung Gi said, "Watching her reminded me of Angelina Jolie. Suzy told me she was worried that she'll close her eyes while shooting the gun, but she started shooting with such a strong gaze."

He continued, "She has this fire in her eyes as she disarms people with gun shoots."

Suzy said, "I realized that they (stunt scenes) actually fit me well. It made me want to shoot more!"