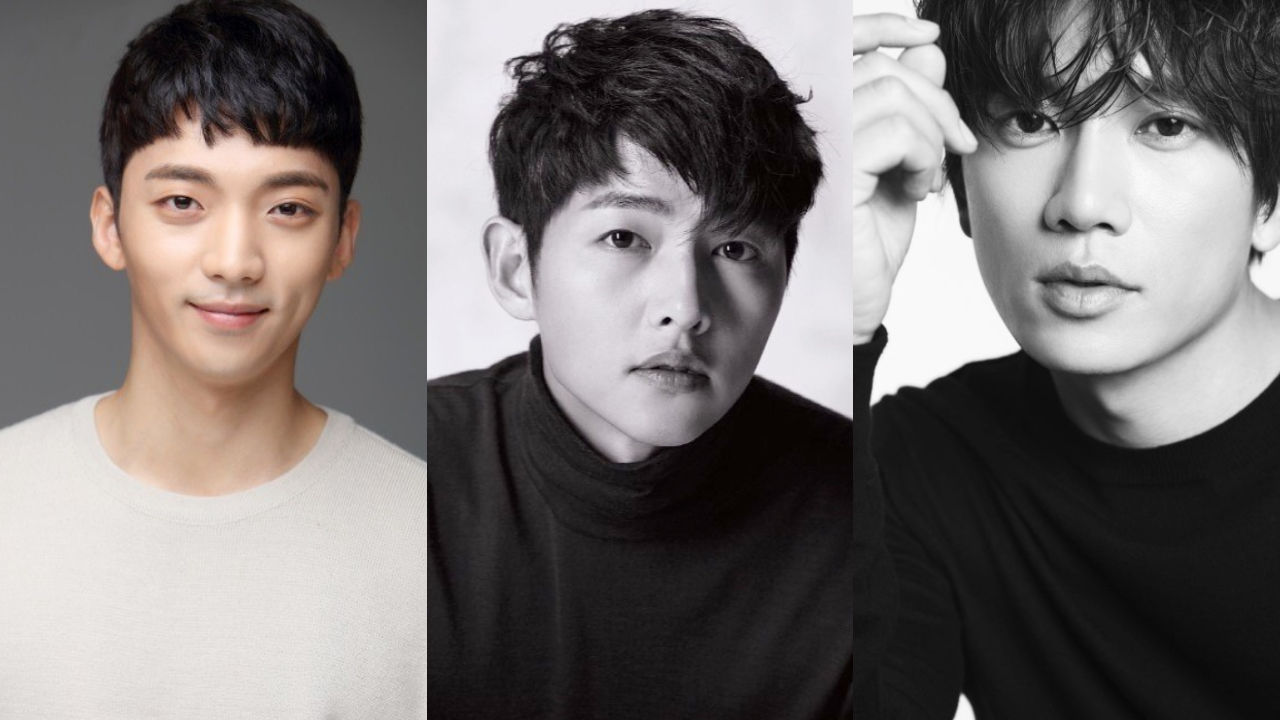 On September 16, Hwang Hee sat down for an interview with the press at one café in Seocho-gu, Seoul.

During the interview, Hwang Hee mentioned that he felt honored to have had the opportunity to work with Song Joong Ki for 'Arthdal Chronicles' and Ji Sung for 'Doctor John' this year.

Then, Hwang Hee described what Song Joong Ki's personality was like.

Hwang Hee said, "Song Joong Ki and I are around the same age, but he has a lot more experience than I do in this industry. So, I spoke to him in a very polite way. But he told me, 'Hey, just call me hyung (older brother in Korean) and you don't need to speak that politely to me.' He is pretty laid-back."

He continued, "He is also very caring and kind. We weren't supposed to film in Jeju Island for that long, but the shooting went on for longer than we had all initially expected. It was freezing as the shooting took place in midwinter. At that time, Song Joong Ki bought everyone a padded coat. I was like, 'Wow, what an incredible guy.'"

After talking about Song Joong Ki, he revealed some facts about Ji Sung as well.

Hwang Hee said, "I have great respect for Ji Sung. He works unbelievably hard. I've never seen anyone like that before. I was so shocked when I saw his script for the very first time. because he had written notes everywhere; there were like zero blanks."

He carried on, "He could have gotten a bit loose when we were heading towards the end of our drama and shooting was almost over. But nope. He worked just as hard as the beginning. I've learned a lot from him."