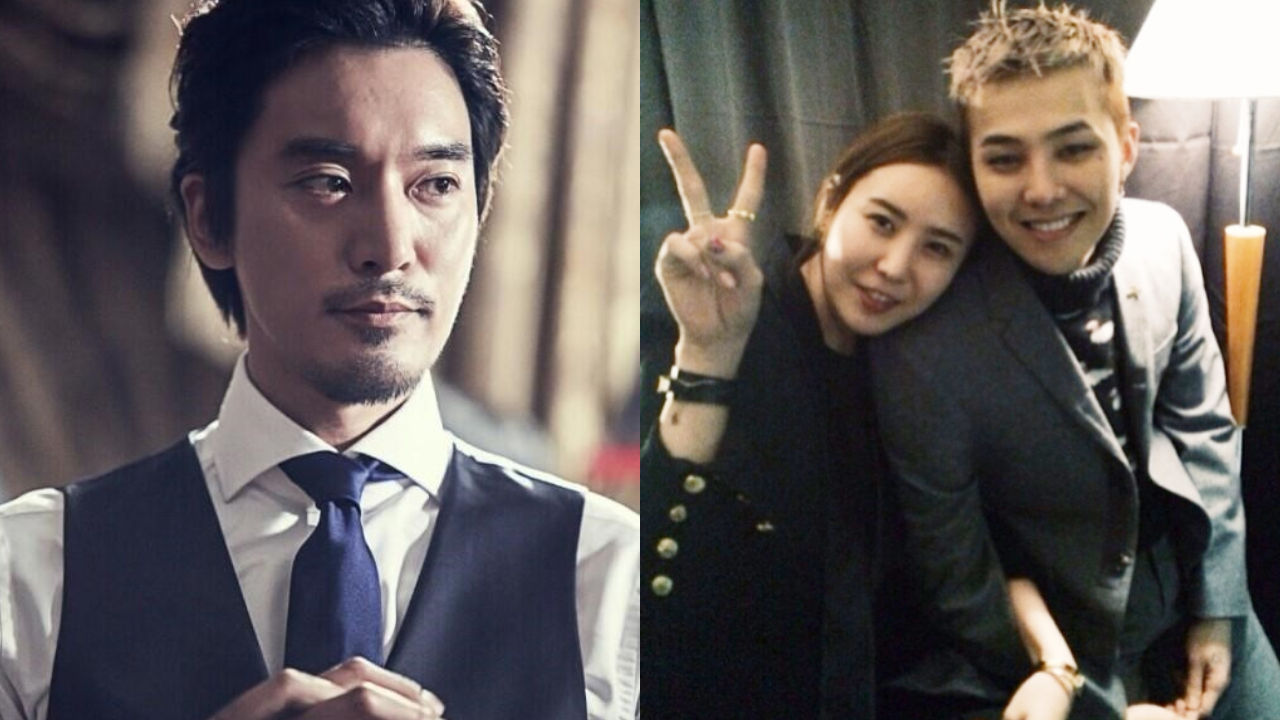 On September 19, media outlet Hankook Ilbo released an interview with Kim Min-joon, which they had following his announcement to marry G-DRAGON's older sister Kwon Da-mi in October.

Kim Min-joon said, "I met G-DRAGON a few times when he was on leave from the military. He was so cute. He is a lovely guy as well."

He continued, "G-DRAGON cares a lot about Da-mi. Our marriage seems like the only thing on his mind now. We do feel bad that we are getting married before he discharges from the military."

The actor also mentioned why he decided to marry Kwon Da-mi.

He said, "Da-mi is very friendly and approachable, especially when she's around elders. At one point, I just got the feeling that I could spend the rest of my life with her."

Meanwhile, Kim Min-joon and Kwan Da-mi's wedding is scheduled to be held on October 11.