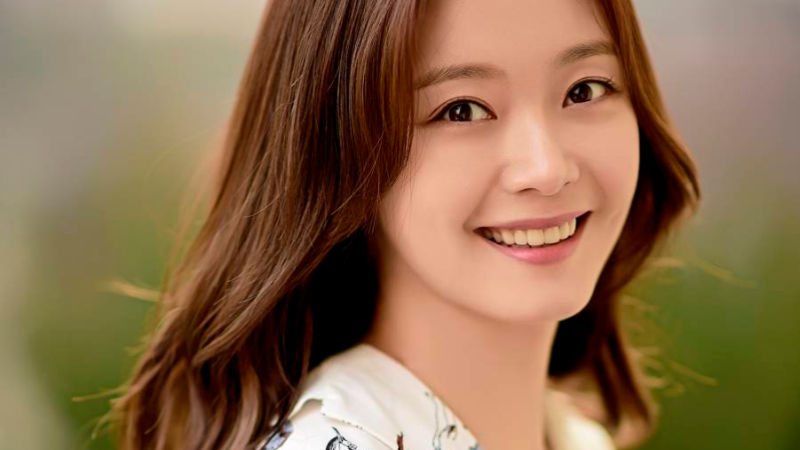 Actress Jeon So Min has been cast in an upcoming drama about the youth who experienced the Japanese occupation of Korea.

On August 13, it has been announced that Jeon So Min has decided to join the upcoming drama special 'Birthday Letter' (literal translation).

'Birthday Letter' tells the story of an old man who receives a birthday card from his unforgettable first love and returns to his memories from Hiroshima, Japan, in 1945.

The drama depicts the painful lives of the youth at the time who experienced the Japanese occupation, the liberation, and the Korean War.

Jeon So Min will play the role of 'Kim Jae-yeon', the granddaughter of the old man.

She has lots of love and respect for her grandfather whom she was raised by, and who endured forced labor in Hiroshima during the colonial era.

The production team of 'Birthday Letter' said, "Before it's too late, we wanted to portray the stories of the people who are living witnesses of our history that is slowly being forgotten."

The drama is scheduled to be aired this September during Chuseok (Korean Thanksgiving, August 15 in the lunar calendar).