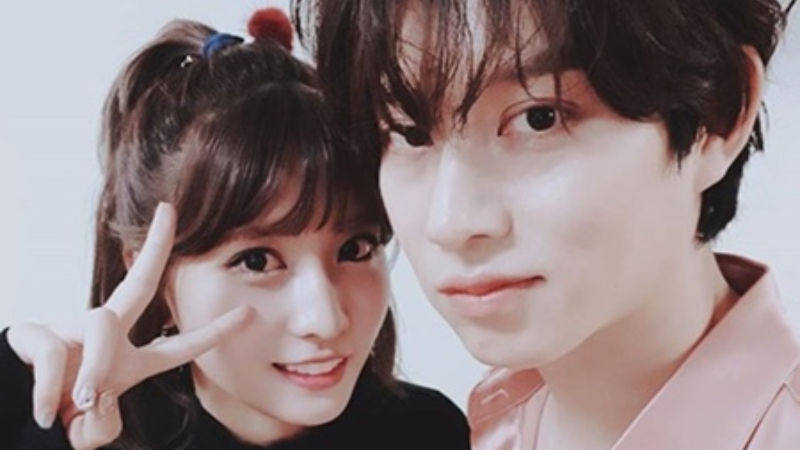 On August 6, Market News reported that HeeChul and MOMO have been dating for approximately two years.

The two reportedly became acquainted after appearing together on a variety show in 2017, then gradually grew into lovers afterward.

In response to the report, TWICE's management agency JYP Entertainment quickly denied the rumors and said, "They (HeeChul and MOMO) are close only as a senior and a junior."

On the other hand, Super Junior's label Label SJ stated, "We are currently checking on the facts."