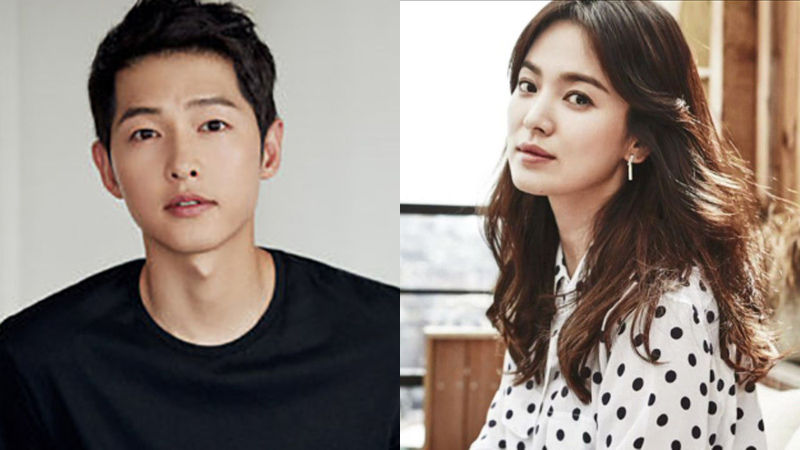 They have reached an agreement, and the court officially approved their divorce settlement.

The court stated, "We cannot share the specific details of the arbitration."

The agency stated, "We inform you that the arbitration procedure was completed with both sides agreeing on a divorce without alimony or division of property."

After approximately a year and nine months of their marriage life, Song Joong Ki and Song Hye Kyo decided to file for divorce due to "differences in personality."

Amidst all the speculation and rumors surrounding their divorce, both Song Joong Ki and Song Hye Kyo have continued their scheduled activities as usual.