대메뉴 리스트
[SBS Star] VIDEO: IU Shares a Clever Hack That Can Make Anyone Look like a Model
LIVE 제보하기

[SBS Star] VIDEO: IU Shares a Clever Hack That Can Make Anyone Look like a Model 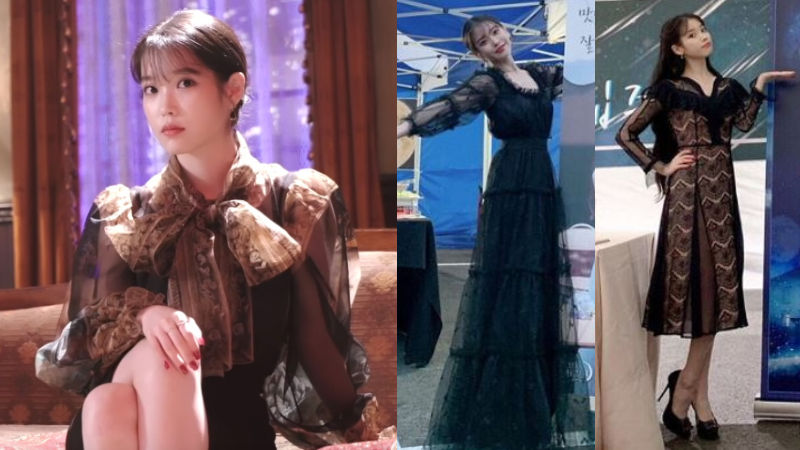 K-pop artist IU revealed the ultimate trick that can make anyone look like 180cm (5'9) when taking a picture.

On July 10, IU unveiled the behind the scenes of tvN's new drama 'Hotel Del Luna' through a video she took while filming the teaser for the drama.

In the video, IU was seen flaunting different charms while shooting a poster for the drama, having a chit-chat with her staff members, and talking about the drama's production team who seems to know every little detail of her life.

However, it seems like she was having a hard time fighting the desire to sleep because she was not only feeling a bit under the weather that day, but also has been shooting for hours.

Eventually, IU got off her chair and decided to take a picture during her break in order to stay awake.

When IU stood in front of a wall, two of her staff started to take her photos but the way they held their cell phone was so innovative that it caught everyone's eyes at the site.

Then, one of her staff members who was taking her pictures added, "First, put your legs like this, and put your center of gravity on your belly button. Just like this."

Upon seeing this video, her fans commented, "Thank you. What a cool trick!", "Judging by the posture, I think it might be good for the abs.", "I just tried it and I almost hurt my back doing it. But it was totally worth it!", and many more.