[SBS Star] We Have the Date: Kang Daniel Hypes Fans Up with Image Teaser

[SBS Star] We Have the Date: Kang Daniel Hypes Fans Up with Image Teaser 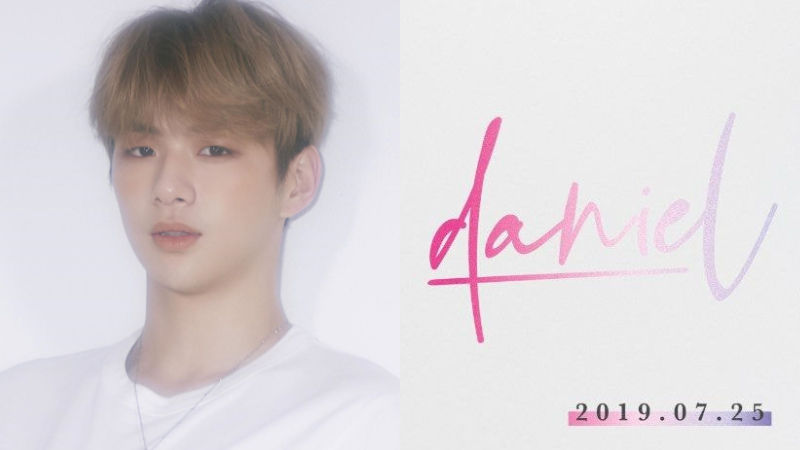 Kang Daniel has announced his long-awaited solo debut date, and perhaps a new stage name with an image teaser.

On July 12 at midnight KST, Kang Daniel's management agency unveiled the first image teaser on the countdown website that they recently launched.

According to the information given from the teaser, Kang Daniel is set to make his grand solo debut on July 25.

Since Kang Daniel's name has been stylized as 'Daniel. K', fans are assuming that this would be his new stage name for his solo promotions.

Anticipation towards his upcoming solo promotions is already high as the website has crashed due to high traffic within a minute of the teaser release.

Fans trended '#강다니엘_카운트다운' (Kang Daniel Countdown) worldwide, sharing their excitement to finally see him back in the game.