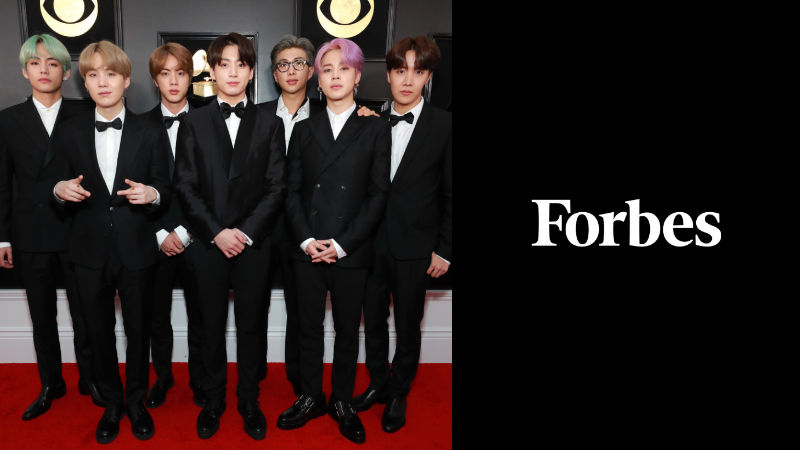 On July 10, Forbes released its annual list of the top 100 celebrities in the world with the highest income.

According to Forbes, BTS made most of its sales from the group's 'LOVE YOURSELF' world tour, as well as the extension stadium tour 'LOVE YOURSELF: SPEAK YOURSELF'.

Not only that, BTS had high profits in various other fields―including movies, games, and endorsement deals.