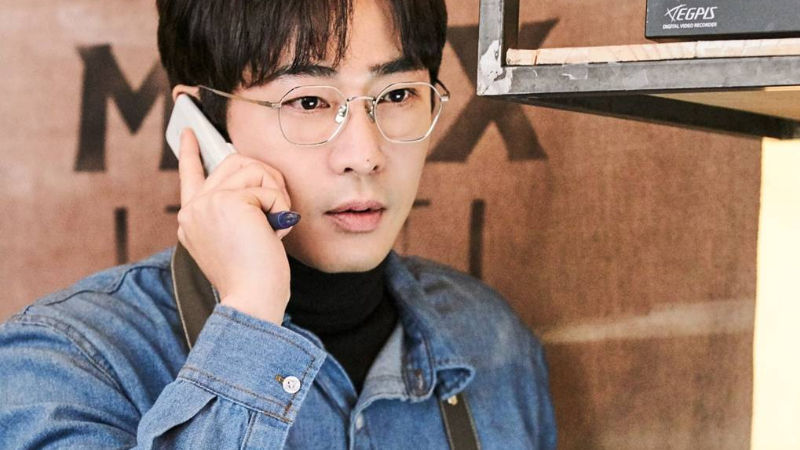 Actor Kang Ji Hwan has been arrested on charges of sexual assault.

According to Gyeonggi Gwangju Police on July 10, Kang Ji Hwan was escorted from his home located in Gwangju by police on the night of July 9.

It has been reported that Kang Ji Hwan invited two female agency staff members to his home for more drinks after a company dinner.

Later that night, he went into the room where the two women were sleeping and committed sexual assault on 'A' and indecent assault on 'B'.

Prior to the incident, 'A' had texted a friend and said, "I had some drinks at actor Kang Ji Hwan's house, but now we're trapped," and asked her friend to report it to the police.

At the police station, Kang Ji Hwan said, "I remember having drinks, but I don't remember anything after that. When I opened my eyes, I was in the room where they were sleeping."

After a round of questioning, Kang Ji Hwan was put on holding while intoxicated.

Police will be questioning 'A', 'B', and Kang Ji Hwan later today.