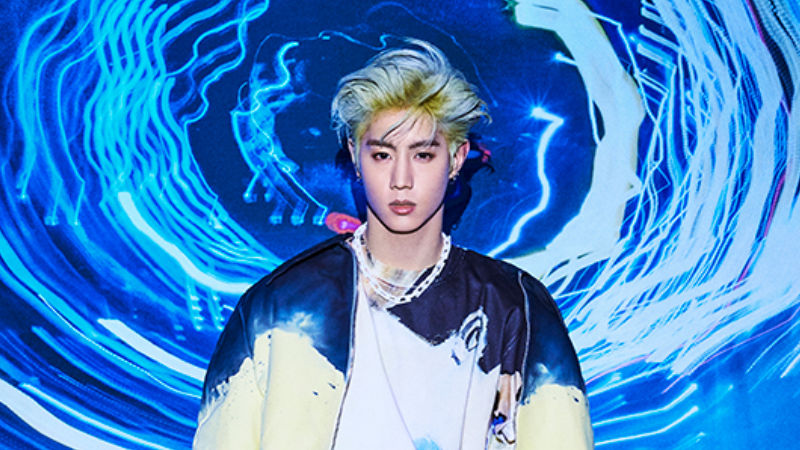 MARK of K-pop boy group GOT7 has issued a statement of apology to his fans.

On July 7, MARK wrote a personal apology and shared it the group's fan message board.

His full statement reads as follows:

Hello, this is MARK.

First, I sincerely thank the fans who support and love GOT7. And I want to say I'm sorry.

I'm sincerely sorry for hurting the fans' hearts and disappointing you.

I know what the fans are disappointed about, and I'm going to try my best so that nothing like this happens again.

I will work hard so that the fans' hearts won't be hurt anymore and become a better version of MARK.

Once again, I'm so sorry.

The agency stated, "We believe that online rumors are currently damaging our artists' image, reputation and character, so we are seeking ways to take immediate action after collecting evidence. We will be taking all possible legal measures without leniency against such actions that violate our artists' personal rights."