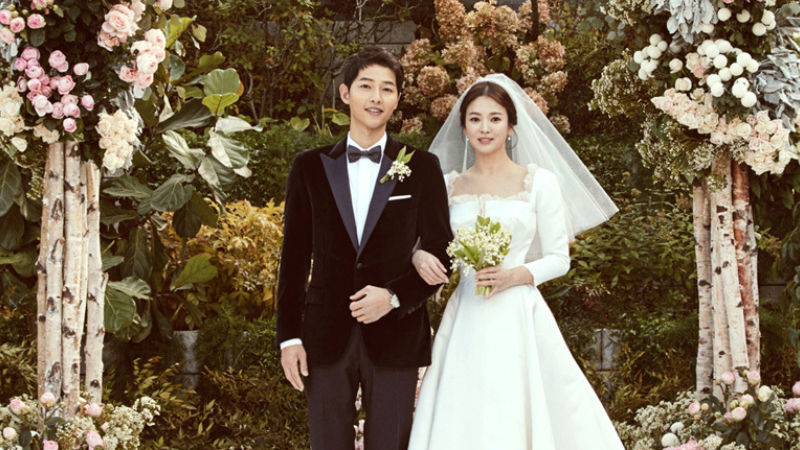 Actor Song Joong Ki has filed divorce papers with the court to end his marriage with actress Song Hye Kyo.

Through his lawyer, Song Joong Ki stated, "First of all, I would like to apologize for delivering such news. Both Song Hye Kyo and I wish to avoid blaming each other for any of the wrongdoings and hope to settle this case in the best way as we can."

He added, "Please understand that I cannot tell you more since it is a private matter. I will try to get over this pain as soon as I can and return with a good project in the future."

Song Joong Ki and Song Hye Kyo met during the shooting of the mega-hit drama 'Descendants of the Sun' in 2016.

Then, the two stars tied the knot in October 2017.