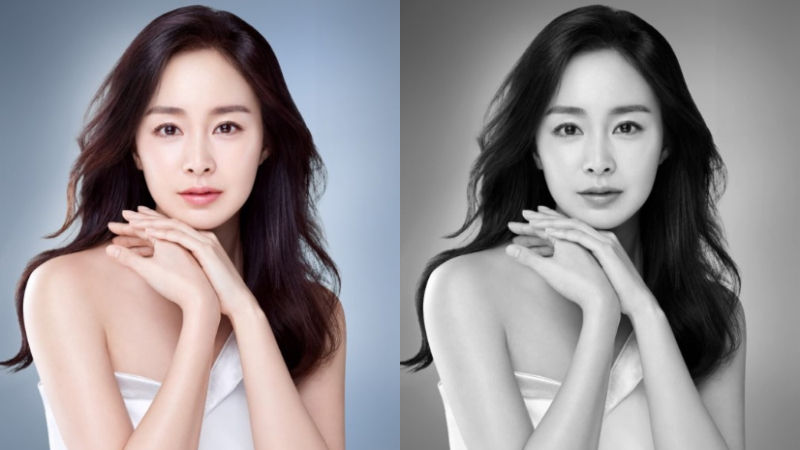 On June 13, media outlet Newsen reported, "Kim Tae-hee bought a house in Irvine. She paid approximately 2 million dollars for it."

They continued, "After putting a lot of thought into it before making the final decision, Kim Tae-hee went to purchase the house with her husband RAIN earlier this year."

The report stated quoting from Kim Tae-hee's acquaintance, "Kim Tae-hee was certainly thinking about her husband's possible future promotions in the States, but it was also because she has been wanting to and consistently working on to work in the States as well. She needed a house for her family to live in during those times."

In response to the report, Kim Tae-hee's management agency BS COMPANY said, "It is true that Kim Tae-hee purchased a house in Irvine."

But in regard to the reasons, the agency commented, "We can't tell you any more details than the fact that she now has a home there. It was for a personal reason."

Kim Tae-hee and RAIN got married in January 2017, and their daughter was born in October the same year.

At the moment, Kim Tae-hee is pregnant with their second child.