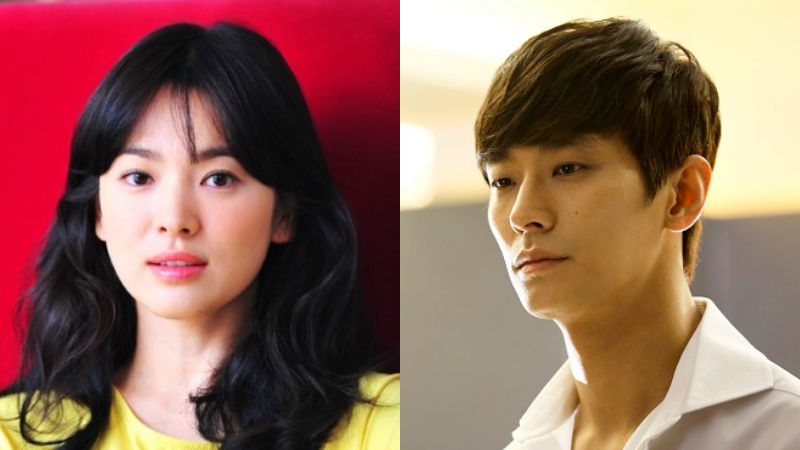 Actress Song Hye Kyo and actor Ju Ji Hoon are in talks to join an upcoming drama as two leads.

On May 30, it was reported that Song Hye Kyo and Ju Ji Hoon have recently been cast as the leads of upcoming KBS drama 'Hyena' (tentative title).

Song Hye Kyo will reportedly play the role named 'Jung Geum-ja', a lawyer who ignores all law and morality to win her case and earn her pay from the nation's 1% richest class.

In response to the report, Song Hye Kyo's agency United Artist Agency stated, "'Hyena' is one of the projects that Song Hye Kyo is currently reviewing. Nothing has been confirmed yet."

Meanwhile, 'Hyena' is scheduled to premiere in this November.