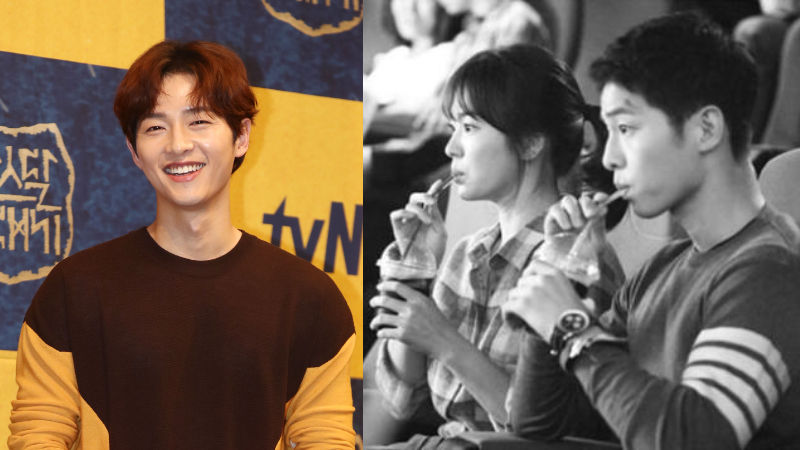 During the event, Song Joong Ki was asked about the changes in his life after marriage.

Song Joong Ki answered, "There hasn't been any big changes since I got married. If anything, I think maybe my mindset is more at ease now."

He continued, "My wife is a fan of the screenwriter and director of 'Arthdal Chronicles', and she encouraged me to take part in the project with constant focus."

Talking about the immense production cost of the drama, Song Joong Ki said, "It would be a lie to say I don't feel pressured at all."

He explained, "Jang Dong Gun was a big factor in taking some of those concerns away. These feelings of strength were there simply because he was on the set."

Meanwhile, 'Arthdal Chronicles' is scheduled to unveil its first episode on June 1.