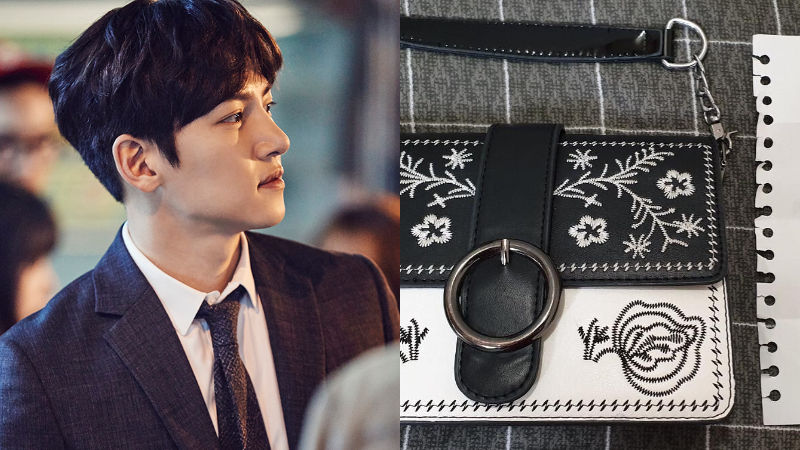 Recently, a fan who is currently studying in Korea shared a surprising story online about her and her favorite actor, Ji Chang Wook.

According to the fan, she went to go see Ji Chang Wook's military musical 'Shinheung Military Academy' with her friend on April 16.

After the performance, she and her friend waited to give a gift to Ji Chang Wook.

However, she accidentally put her purse inside the gift bag, and Ji Chang Wook had already left the theater by the time she realized that her purse was missing.

Two days later, the fan received a phone call from Seoul Gangnam Police Station that her purse had been found.

When she opened her purse, she found a handwritten note from Ji Chang Wook with his autographs.

For her, Ji Chang Wook wrote, "You must've been startled, right? Please take care of your purse from now on. Thank you for your gift, and thank you for coming to see the musical. I'll see you next time!"

After her story went viral online, Ji Chang Wook's fans commented, "The luckiest fan in the world. Oh my God!", "He is so kind like an angel.", "Thank you for sharing this sweet story. This means a lot!", and more.

Meanwhile, Ji Chang Wook is set to be discharged from his mandatory military duty on April 27.