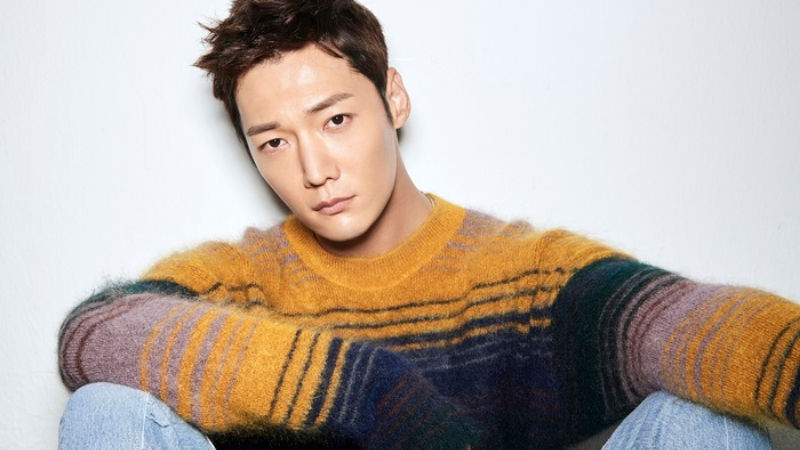 'Justice' is based on a popular webtoon that portrays the dark desire of two men―'Lee Tae-kyung' and 'Song Woo-yong'.

Lee Tae-kyung (Choi Jin Hyuk) is an ace lawyer, who joins forces with the devil-like man Song Woo-yong (Son Hyun Joo) in order to get revenge for his family.

After becoming rich and powerful with the help of Song Woo-yong, Lee Tae-kyung stops seeking revenge for his family and starts chasing after more money and power.

Song Woo-yong has become wealthy by making Lee Tae-kyung clear criminal cases for those with power.

He is the kind of person who is willing to do whatever he can to relieve his thirst to rise higher.

The production team noted, "We are excited to check out the kind of vibe that Choi Jin Hyuk and Son Hyun Joo will create together. 'Justice' is certainly going to be a good drama."

Meanwhile, 'Justice' is expected to begin broadcasting in July.