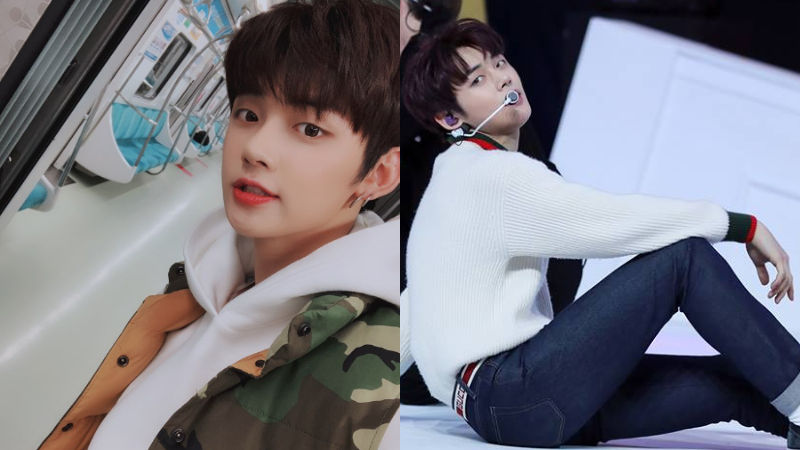 During the event, the members performed songs from the debut album 'The Dream Chapter: STAR' in front of their fans and the press for the first time.

In the following talk session, the five members revealed their audition experience.

YEONJUN shared that he had auditioned for Big Hit Entertainment with one of BTS' earliest songs, "I danced to BTS' 'Boys In Luv' for my audition."

Meanwhile, TXT successfully made its grand debut on March 4 with the debut title track 'CROWN'.