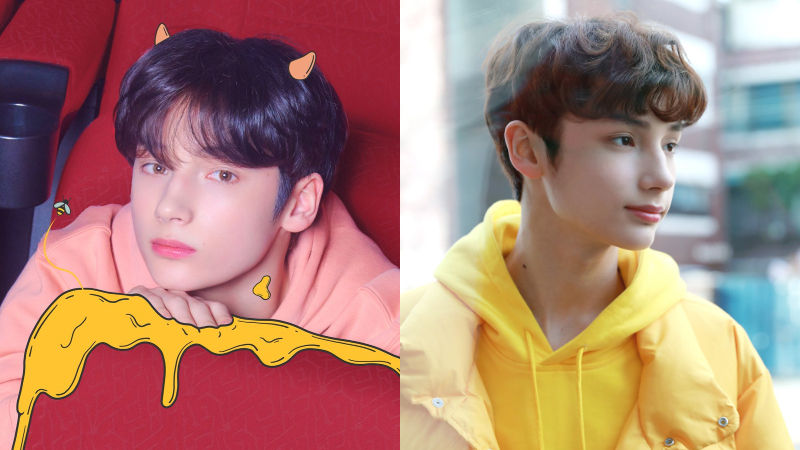 HUENINGKAI of K-pop boy group TOMORROW X TOGETHER (TXT) gave an answer to his ethnicity.

Various rumors circulated online regarding HUENINGKAI's ethnicity, since there was no official explanation from the agency.

Finally on March 5, HUENINGKAI has spoken about his ethnicity for the first time.

During TXT's debut showcase, HUENINGKAI explained, "I was born in the United States and moved to China when I was little, and came to Korea. My father is American and my mom is Korean."

He went on, "My father promoted as a singer in China, so I naturally approached music. My family did get concerned since I came to Korea for the first time after living abroad for a long time. I thought Big Hit Entertainment suits me well, so I auditioned and ended up making my debut."

He continued, "I got more comfortable with Korean culture as I get to learn the language. Our members took good care of me."

Meanwhile, TXT successfully made its much-anticipated debut with 'The Dream Chapter: STAR' on March 4.