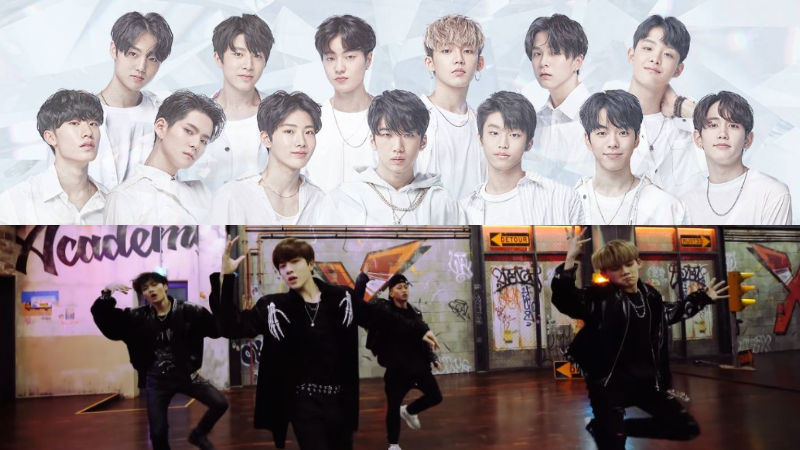 For the first video on its official YouTube channel, TREASURE13 dropped a choreography video featuring three of its members―HYUN SUK, DO YOUNG, and JUNG HWAN.

The three members showed off their exceptional dancing skills alongside Melvin Timtim, a professional choreographer/dancer.

Meanwhile, TREASURE 13 will greet its fan as a whole for the first time through an online broadcast later today at 9PM KST.