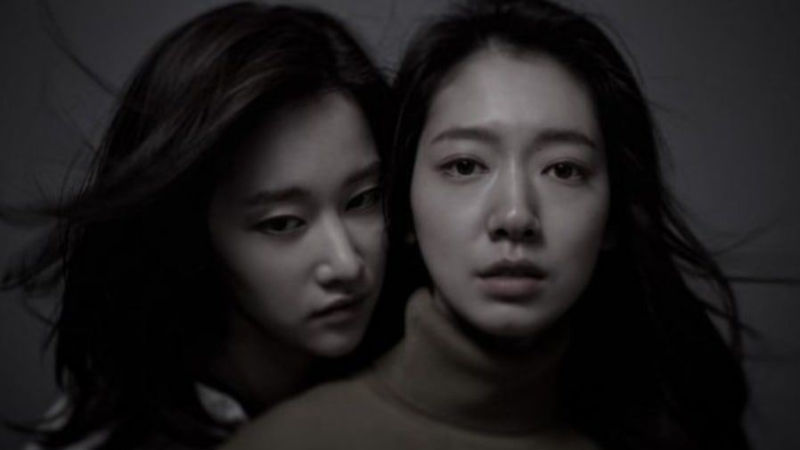 On January 14, the character posters of the film's four leads were unveiled to the public for the first time.

'Call' will tell the story about two women living at different times connected through a mysterious phone call.

Actress Park Shin Hye will take the role of 'Seo-yeon', a woman who lives in the present.

Actress Jeon Jong Seo joined the cast as 'Young-sook', a woman who lives in the past.

Park Shin Hye said, "I chose this film because of my high expectations for the director, and the change of emotions as 'Seo-yeon' goes through chaotic situations was so appealing to me. I think I could show you different sides of me through my character."

Jeon Jong Seo said, "I'm looking forward to the film as it is a great chance for me to work together with great senior actresses and staff members. I will do my best to show a new side of me with my character."

The film is slated to hit theaters sometime in 2019.