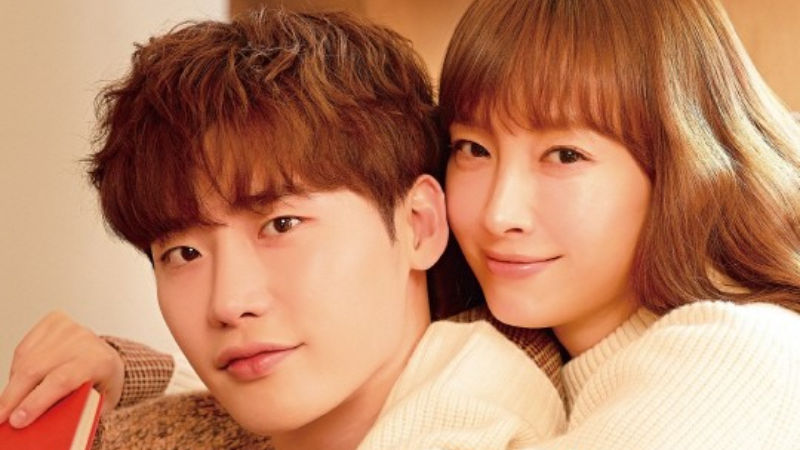 In the poster, Lee Na Young romantically hugs Lee Jong Suk from the back.

'Romance Is a Bonus Book' is about a story of people working at a publishing company 'Gyeoru'.

Lee Jong Suk will play the role of 'Cha Eun-ho', who is a popular author and also the youngest managing editor at 'Gyeoru'.

Lee Nayoung's character 'Kang Dan-e' used to be a leading copywriter, but has become 'useless' after taking a break from her career for a while.

After starting to work together, a romance will unexpectedly bloom between 'Cha Eun-ho' and 'Kang Dan-e'.

'Romance Is a Bonus Book' is one of the dramas that is highly anticipated by the public, because it will be Lee Jong Suk's first time starring in a romantic comedy drama since debut.

The first episode of 'Romance Is a Bonus Book' is scheduled to be broadcast on January 26.