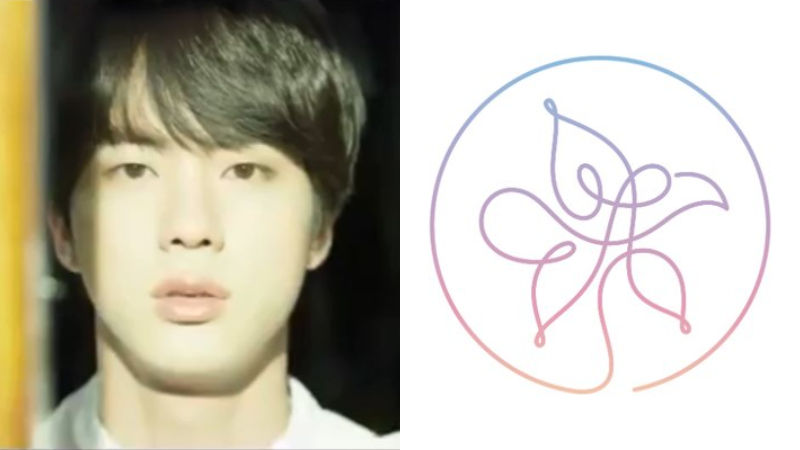 K-pop boy group BTS has prepared something interesting for its fans.

On January 7, a new addition to BTS' 'Bangtan Universe' storyline was introduced in a form of a Twitter account called 'Smeraldo Books'.

According to the first post of the account, 'Smeraldo Books' is derived from 'Smeraldo' flower, which holds the meaning of "the truth untold".

The post concludes with a message, "The book created by 'Smeraldo Books' will do its best to tell the truth. Thank you."


The account also featured a video clip of JIN, along with English and Japanese translation of the post's Korean caption.

It says, "Would I be able to straighten out the errors and mistakes and save the others? I didn't grasp the depth and weight of this question. - SeokJin, 2 May Year 22"

BTS first introduced the concept of 'Smeraldo' flower in August 2017, with a simple post online.

Fans soon realized that it was part of a bigger concept in 'Bangtan Universe', and speculated that the introduction of 'Smeraldo Books' may be hinting that BTS' comeback is just around the corner.