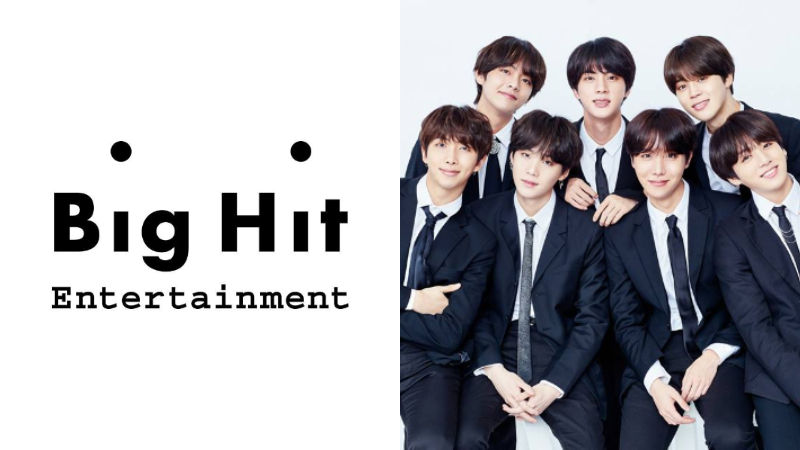 On November 27, Big Hit Entertainment stated, "We are currently working on a new boy group and planning on unveiling it in the first half of 2019. We will announce the number of members, the concept of the album, and other information when we finalize all the details."

Over the past few years, multiple industry insiders were wondering when Big Hit Entertainment, an agency who gave birth to the K-pop sensation would launch another rookie group.

Big Hit Entertainment's upcoming boy group will not only act as a frame of reference to estimate the potential of Big Hit Entertainment, but also provide a valuable opportunity for the agency to show off their management skills which they improved over the past six years with BTS.

Ever since its establishment in 2005, Big Hit Entertainment presented many beloved K-pop artists including Lim Jeong Hee, 8eight, and BTS.

Back in October, Big Hit Entertainment and BTS agreed to renew their contract and decided to work together for seven more years.

Meanwhile, BTS will resume its world tour 'LOVE YOURSELF' with the concert in Taoyuan, Taiwan on December 8.