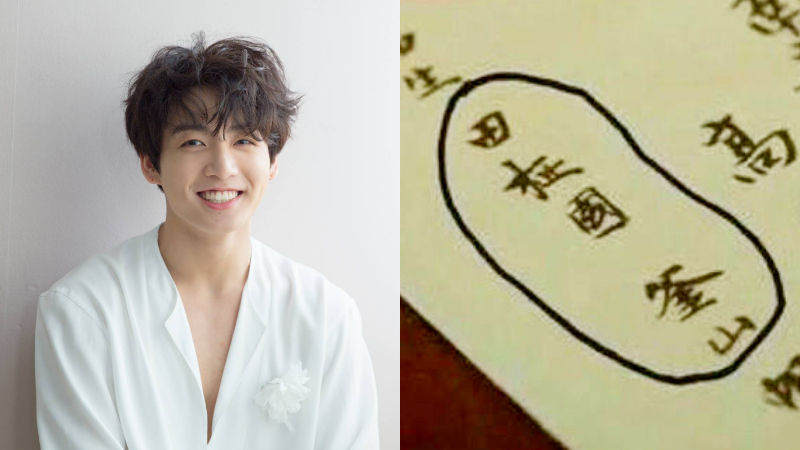 K-pop boy group BTS' fans recently stared at the television screen in stunned disbelief while watching a drama 'Mr. Sunshine', as they unexpectedly spotted the group's member JUNGKOOK's name in one of the scenes.

On the 14th episode of tvN's 'Mr. Sunshine' which aired on August 19, BTS' fans noticed a scene that had JUNGKOOK's name at the most unexpected time.

This was a close-up shot showing a letter that had JUNGKOOK's name written in Chinese characters above the city's name Busan, which is the hometown of JUNGKOOK.

Interestingly, this is not the first time that the scriptwriter Kim Eun-sook made reference to BTS in her drama.

In her previous work 'Descendants of the Sun', she named one of the characters 'Agus', which is the name of the group's member SUGA spelled backwards.

After noticing these subtle details in Kim Eun-sook's dramas, fans speculated that she was ARMY (the name of BTS' fan club).

Not long ago, however, it was revealed that the writer herself is not a BTS stan, but her daughter is.

In one interview, Kim Eun-sook said, "My daughter is a huge fan of BTS. I get busy when BTS' concert tickets go on sale, because I have to click insanely fast to get a ticket for my daughter."

Meanwhile, BTS is scheduled to release a repackaged album 'LOVE YOURSELF 結 Answer' on August 24.