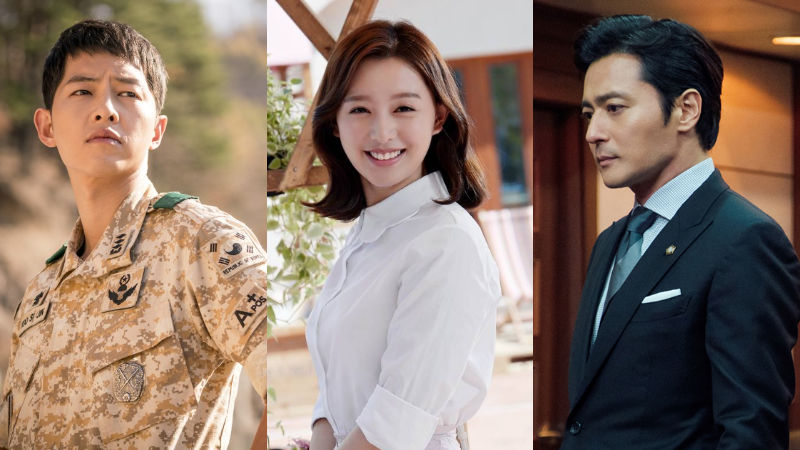 The upcoming drama 'Chronicle of Asdal' (working title) had a great start with workshop.

This workshop was designed to promote partnership and share their aims among the cast and the production crew before the shooting.

'Chronicle of Asdal' is a fantasy-romance drama that tells a legendary story of a hero in the setting of an imaginary nation 'Asdal' and the civilization of the ancient times.

This is one of the highly anticipated dramas of 2019 as top actors and actresses such as Song Joong Ki, Kim Ji Won, and Jang Dong Gun have confirmed to join the drama.

Song Joong Ki will take the male lead as 'Eun Som', who overcomes the curse on his birth and reappears to be great threat to the ideal nation 'Asdal'.

Kim Ji Won will take the female lead as 'Tan Ya', who strives to become an ambitious politician of 'Asdal' despite harsh adversity.

Jang Dong Gun is taking role of a war hero 'Ta Gon', who seizes the power of 'Asdal' by eliminating all his rivals.

Meanwhile, 'Chronicle of Asdal' is set to premiere its first episode in the first half of 2019.