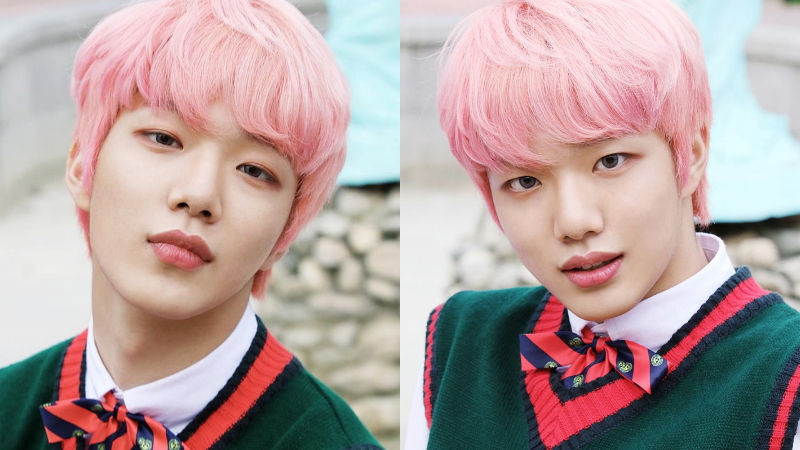 On May 31, it was reported that Kyeongha was sentenced to a year and a half in prison with three years of probation along with 40 hours of a program for sexual offenders in his first trial, which was held on May 24.

Back in December 2014, it has been said that Kyeongha told 'A' that she aroused his sexual desire while walking on the street.

When 'A' ran away from him, he chased her into the first floor of a building and sexually assaulted her.

Kyeongha reportedly admitted his act and apologized right after the incident, but his management agency denied the accusation when an online post by 'A' began to go around after his debut.

Then, 'A' filed a lawsuit against Kyeongha in April 2017.

On May 29, Kyeongha and his agency filed an appeal stating, "We have decided to file an appeal, because Kyeongha continues to deny the accusation, and he intends to keep promoting as a K-pop group."