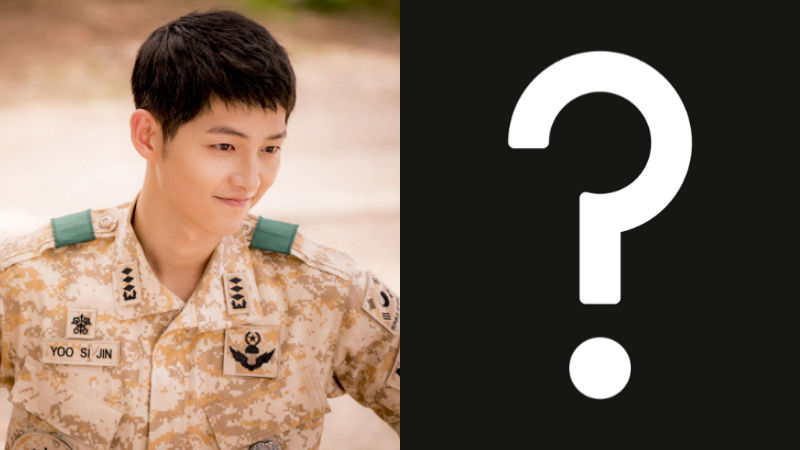 It is hard to imagine someone other than actor Song Joong Ki playing the role of Captain Yoo Si Jin on everyone's favorite drama 'Descendants of the Sun' (2016).

However, the producer of 'Descendants of the Sun' revealed that Song Joong Ki actually was not his first choice actor to play the lead role, as he thought an actor with a strongly-built body would be more suitable.

According to some previous reports made in the past, the producer had offered Yoo Si Jin's role to some other renowned actors first, but they all declined the role, as they did not feel too comfortable about filming all scenes of the drama before it started airing, since they would not be able to get any feedback on their acting that way.

After that, the producer tried to find someone else who would make a good fit for the role, and that was when Song Joong Ki discharged from the military.

He decided to cast Song Joong Ki as he was good-looking, talented, and he really loved the script.

With the success of the drama, the producer later expressed satisfaction with his decision to cast Song Joong Ki as the male lead.

Scroll down to check out who turned down the role of Captain Yoo Si Jin!