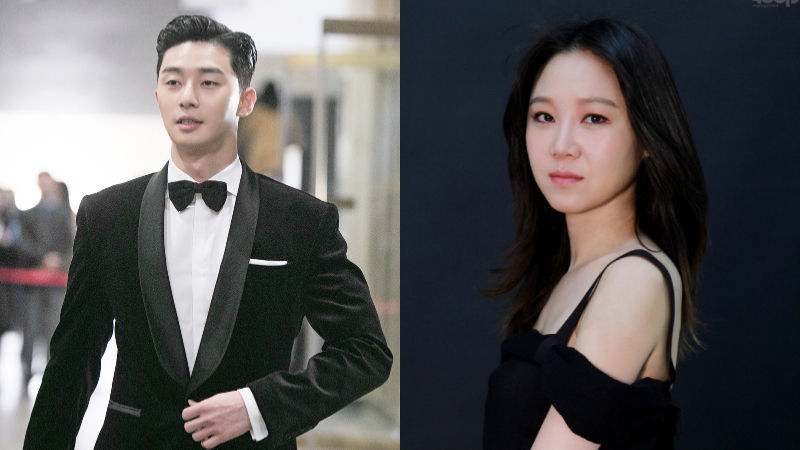 Korean actor Park Seo Jun and actress Kong Hyo-jin are making a cameo appearance in the upcoming film 'Be With You' starring actor So Jisub and actress Son Ye-jin.

'Be With You' is a romantic movie in which So Jisub and Son Ye-jin acting as a couple for the first time.

As far as reported, Park Seo Jun will appear as someone who So Jisub knows, and Kong Hyo-jin is going to appear as an exceptionally beautiful woman.

The characters of the two will have a short screen time, but they certainly will make a strong impression on the audience.

As the production company for 'Be With You' happen to be the same company as Park Seo Jun's 2017 film 'Midnight Runners', Park Seo Jun happily agreed to make an appearance in the film.

The production company explained, "The character needed to be played by someone who had a polite image, and we thought Park Seo Jun was perfect for the role."

For Kong Hyo-jin, it was decided with the help of Son Ye-jin, as Kong Hyo-jin is a very good friend of her.

Son Ye-jin said, "I was asked if I knew anyone who could pull off the role well, and I thought Kong Hyo-jin was the one who could smoothly act out the character, so I asked her if she would be willing to play the role. She said yes, but she told me that I have to make a cameo appearance in her next movie in turn. I agreed to do so."

'Be With You' with these incredible actors and actresses is set to be released in theaters on March 14.