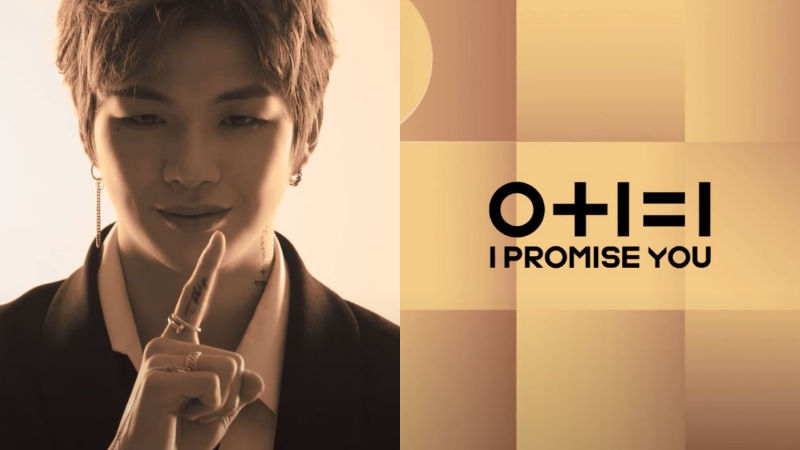 On February 26, Wanna One dropped the first teaser video for its March comeback on its official social media platforms.

In the released teaser clip, 11 members of Wanna One look straight through the camera with firm facial expressions.

Then the members hold up a 'one' sign, which signifies Wanna One itself.

According to the information given from the clip, Wanna One will release a special theme track on March 5, while the full album release is scheduled to take place on March 19.

The new album '0+1=1 (I Promise You)' reportedly will be released in two different versions―Day and Night, showing off the members' two opposite charms.