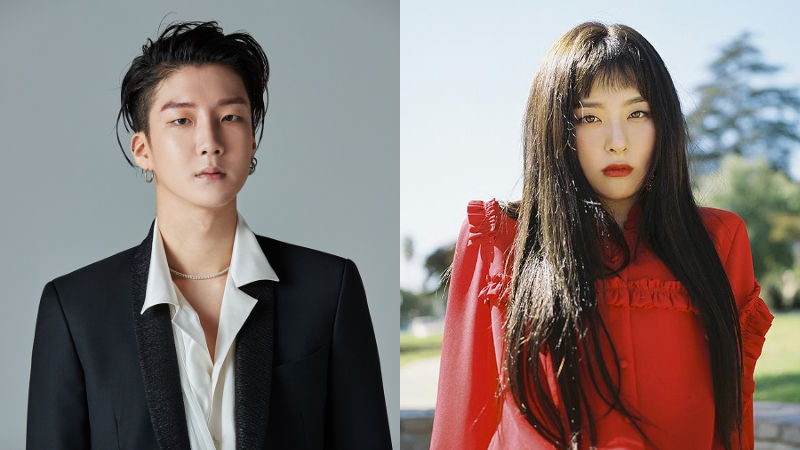 On February 23, it was confirmed that HOONY and SEULGI will be filming SBS' variety show 'Law of the Jungle' in Mexico.

It was also informed that their episode will air some time in April, after the current season in Patagonia and another season in Antarctica.

The production team of 'Law of the Jungle' are currently busy on casting, and the team is expected to bound for Mexico in early March.

As this will be HOONY and SEULGI's first time to make appearance at the show, many fans are looking forward to watching their outdoor adventures.

'Law of the Jungle' airs every Friday at 10PM KST on SBS.