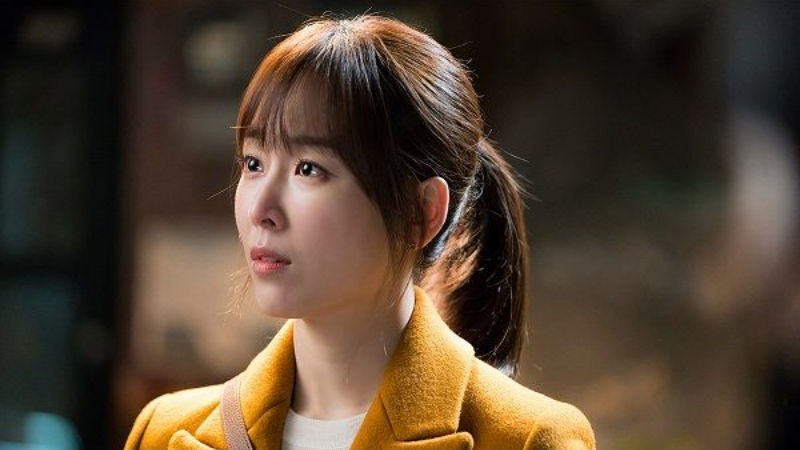 On January 29, Management Soop released an official statement in regard to Seo Hyun Jin joining the agency.

The agency stated, "Actress Seo Hyun Jin had signed her exclusive contract with Management Soop on January 26. Our agency will work hard to help Seo Hyun Jin by her side, whether it is helping her to choose a project that will show her unique color as an actress, or to enjoy promoting through various projects on site."

The singer-turned-actress Seo Hyun Jin is known for taking on a wide variety of characters through her hit dramas 'Another Oh Haeyoung' 'Romantic Doctor Teacher Kim' 'Temperature of Love' and more.

She has gained popularity for her stable acting, with her ability to take her own interpretation of average character by putting her own twist and personality on top of it.

As the agency specializes in actors/actresses' management, many are looking forward to Seo Hyun Jin's future promotions.