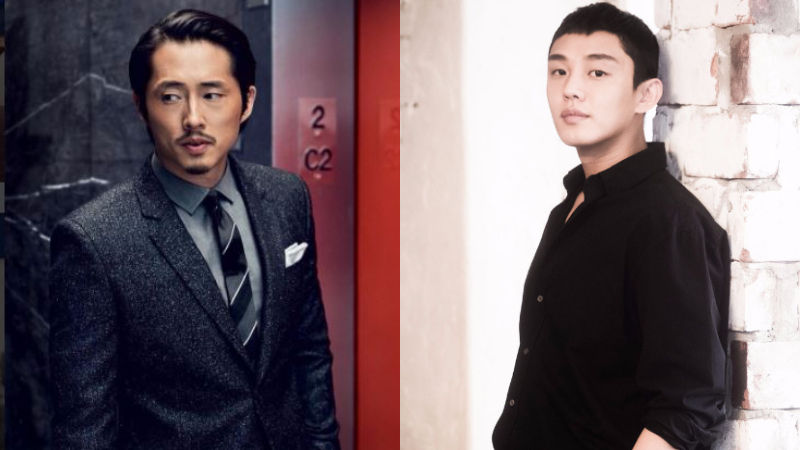 Steven Yeun expressed his wish to work with Lee Chang Dong one day during his previous interviews.

Steven Yeun will take the role of 'Ben', who will solve a mysterious case with Yoo Ah-in's 'Jong Soo'.

Regarding the casting, director Lee Chang Dong commented, "Steven Yeun has a mysterious charm that fits the character 'Ben'."

The film 'Burning' just cranked in last week, and is expected to premiere in the beginning of next year.