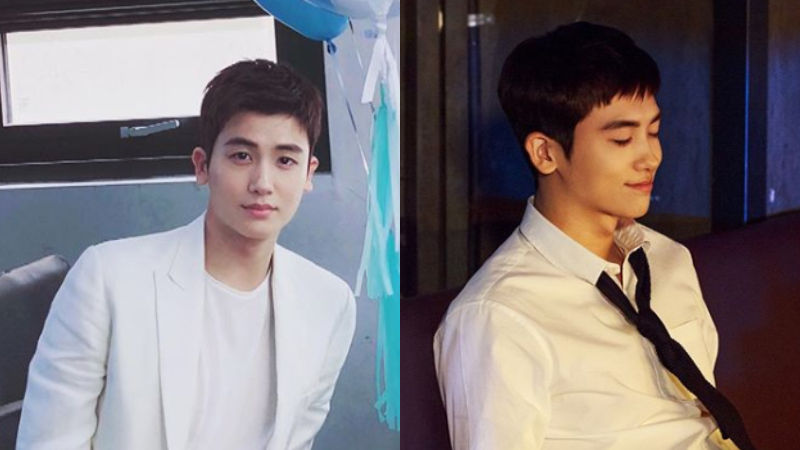 Korean actor Park Hyung Sik has been confirmed to play a role in a musical 'Elisabeth'.

On August 28, a representative from Park Hyung Sik's management agency United Artists Agency confirmed that he will be starring in the musical 'Elisabeth' as 'Der Tod'.

The musical tells the story of Elisabeth, the Empress of Austria, whose life had more twists and turns than a drama.

Particularly, it portrays her relationship with Death (Der Tod), who has a deadly charm.

Through 'Elisabeth', he will be returning to a musical scene in two years.

It was previously reported that boy group JYJ Kim Jun Su was considering taking the role of Der Tod after he discharges from the military on November 5.

However, it has been said that nothing has been confirmed about that yet.

Meanwhile, 'Elisabeth' will have its opening on November 17 at BLUE SQUARE, Seoul.