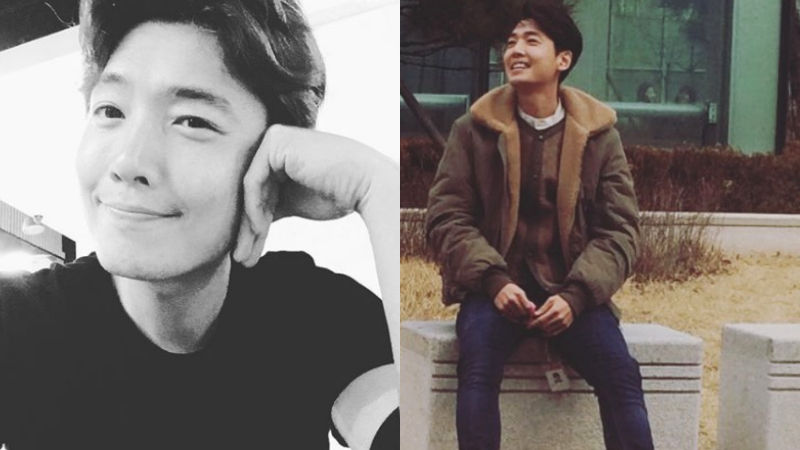 Korean actor Chung Kyung-ho will be playing the leading role in a new drama 'Life on Mars' along with actress Ko A Sung and actor Park Sung Woong.

Recently, OCN has confirmed its lead cast as Chung Kyung-ho, Ko A Sung and Park Sung Woong for its upcoming remake drama 'Life on Mars'.

'Life on Mars' is a remake of a British crime-solving television series broadcast on BBC One in 2006 until 2007 of the same name.

In the Korean version, a story begins when a memory-lost detective from 2018 meets a detective in 1988.

Chung Kyung-ho will be playing the role of the detective from 2018 who suddenly finds himself in 1988, and Park Sung Woong will be the detective in 1988.

Go A Sung will join the two actors as an ace investigator.

A production team of 'Life on Mars' noted, "The story will be based on the great story of the original series, but we will also melt the unique feelings of Korea in the '80s into it. You can definitely look forward to this drama."

'Life on Mars' is scheduled to air its first episode in June on OCN.